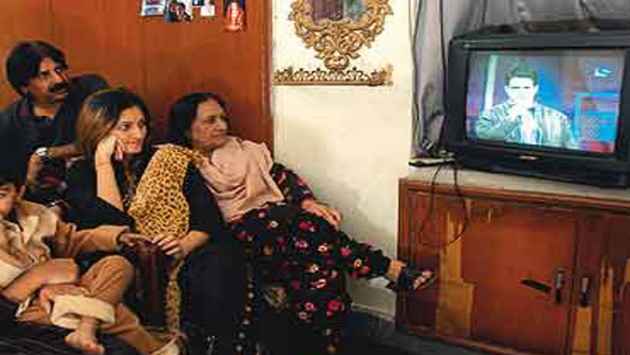 A Pakistani court on Tuesday lifted a ban imposed by the country's media watchdog on airing of Indian teleplays calling it "unreasonable" restrictions.

Although Pemra's ban on the airing of Indian films on television channels was lifted in February, permission to air teleplays or television dramas was not granted.

The petitioner's counsel Asma Jehangir argued in court today that a ban on Indian teleplays appeared strange while Indian films were being openly aired.

LHC Chief Justice Mansoor Ali Shah said the Indian content with objectionable or anti-Pakistan content could be censored but there was no need for a complete ban.

"The world has become a global village. How long unreasonable restrictions could be imposed," he said.

He further said when Indian movies are being screened in cinemas in the country what justification the Pemra has to ban them on TV channels.

The judge also snubbed the Pemra for making the airing of Indian content on private television channels an issue when the federal government had stated that it had no objection on it.

Shah inquired the Pemra to tell the court whether the Indian government had issued a notification to ban Pakistani content and its overall policy about it.

Petitioner's counsel argued that the private TV channels should also be allowed to broadcast Indian teleplays as they fall within the definition of "entertainment" under the licence agreement with the Pemra.

Under the Pemra licence, Filmazia is allowed to broadcast 10 per cent of foreign content including Indian.

"The government is indulging in selective patriotism as Indian movies are allowed to be exhibited in cinemas all over the country showing its double standards,” she said.