Pakistan Actors Shouldn't be Banned But Need to Stand by Nation: Ajay 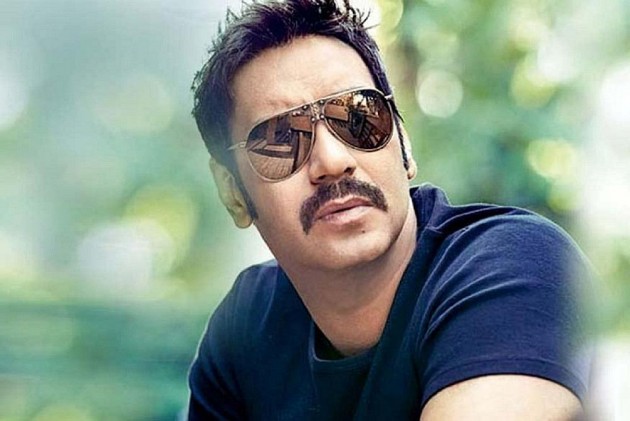 Print
A
A
A
increase text size
Outlook October 22, 2016 15:21 IST Pakistan Actors Shouldn't be Banned But Need to Stand by Nation: Ajay

Actor Ajay Devgn today said that Pakistani artistes should not be banned but there is a need to stand by the country in the present situation.

The actor had recently said he will respect the national sentiments and will not work with artistes from across the border but it seems he has softened his stand on the matter.

"We should work in the future too. But sometimes certain situations arise. Right now, they shouldn't be banned, but we have to decide to stand by the country," Devgn said at Aaj Tak's 'Manthan', which he attended with wife Kajol.

"If our security forces are fighting there, you can't say let them do what they want. It doesn't happen that way. I hope the problem is solved soon, so we start working again.

"Even they (Pakistan) have put a ban on us, on films and television. If they are standing with their nation, we should stand by our nation too. Why are we fighting amongst ourselves?," he said.

The actor, whose film Shivaay is set to clash at the box office Ae Dil Hai Mushkil, said it is not "regressive" to say that your country comes first.

"It happens in the US too. When there is a problem, even they say 'country first', whether an actor or a producer. When there is no problem, you work together, when there is some tension, you stand by the nation," he said.

The actor, however, doesn't believe anyone "creates" a controversy as it hardly benefits the film.

"I don't think anyone wants controversy. I feel when controversy happens it takes away from the content of the film. The focus shifts from trailer, songs. I don't think it benefits.

Kajol feels people should watch Shivaay only for the sheer joy of it and not because there was a controversy going on.

"I don't think anyone asks for controversy. I don't know if there is so much of positivity (when that happens) As a producer of Shivaay, I want people to watch it for happiness," she said.

On being quizzed if actors from other countries are roped in to increase business, Ajay said, "It is not business. My film's (Shivaay) script demanded many foreign actors. Since it is a performer oriented film, I had to search them. One girl was finalised from UK, one from Poland.

"We didn't do it thinking our films will do good business in UK or Poland. The intention wasn't that."