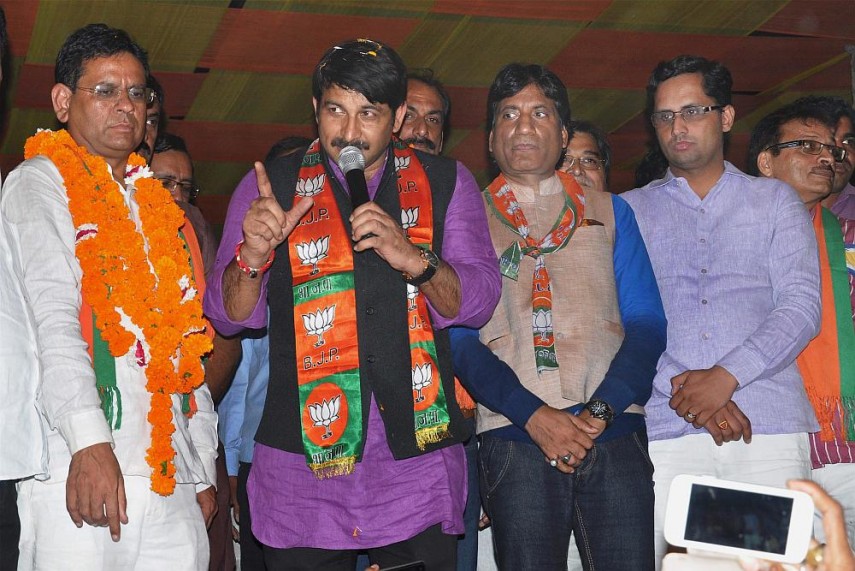 BJP MP Manoj Tiwari today said Pakistan should stop spreading unrest in Kashmir and focus on Gilgit and Balochistan where it was committing excesses.

"Pakistan is spreading unrest in Kashmir. It should give up such acts and start worrying about Gilgit and Balochistan where it has exceeded the extremes of injustice," Tiwari said.

He was here to take part in the 'Tiranga Yatra'.

People of Gilgit and Balochistan were fed up with Pakistan's brutality and they have respect for India, he said.

"No one can defeat India by bombs and guns. To defeat India, the help of ideological terrorism is also being taken now," he said.

To a question about the 2017 Uttar Pradesh Assembly polls, he said, "The sole aim of the small regional parties in UP is indulging in corruption and goonda-ism. We are going to appeal to the people of UP to unseat such parties and give an opportunity to BJP."