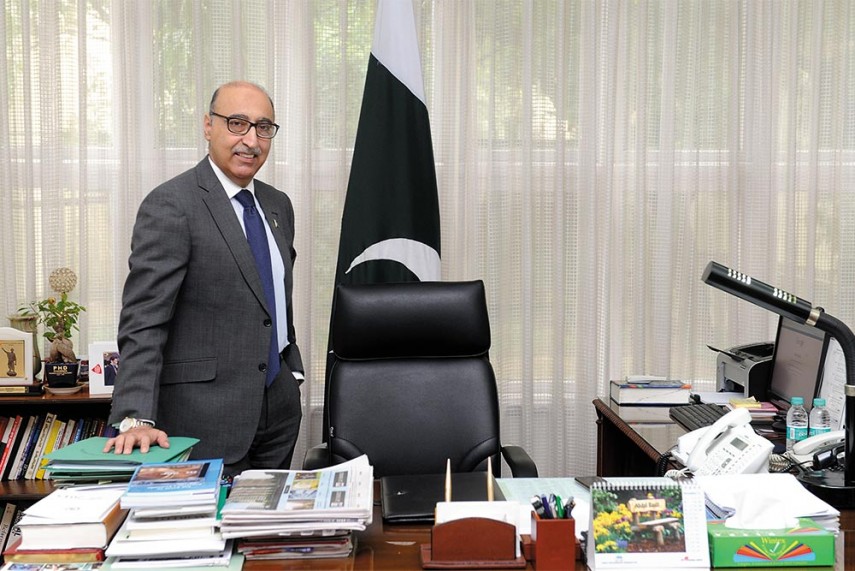 India today declared a Pakistan High Commission staffer as persona non-grata for espionage activities after he was caught red handed by Delhi Police with documents relating to defence deployment.

This was conveyed by Foreign Secretary S Jaishankar who summoned Pakistan envoy Abdul Basit to his office following brief detention of the staffer who was later released.

Acting on inputs, Delhi Police crime branch took the staffer identified as Mehmood Akhtar in custody after he was found in possession of certain defence documents. Akhtar was released after questioning as he enjoys diplomatic immunity, police said.

The crime branch has also arrested two persons, residents of Rajasthan, for allegedly passing on sensitive information to Akhtar, they said.

"The alleged spies are residents of Rajasthan working for Pakistan's ISI. They were in touch with the staff here at Pakistan High Commission and were providing sensitive information," said a senior police officer.

Those arrested have been identified as Maulana Ramzan and Subhash Jangir, he said.