Pak Has Become a Factory of Terrorism: Shahnawaz Hussain 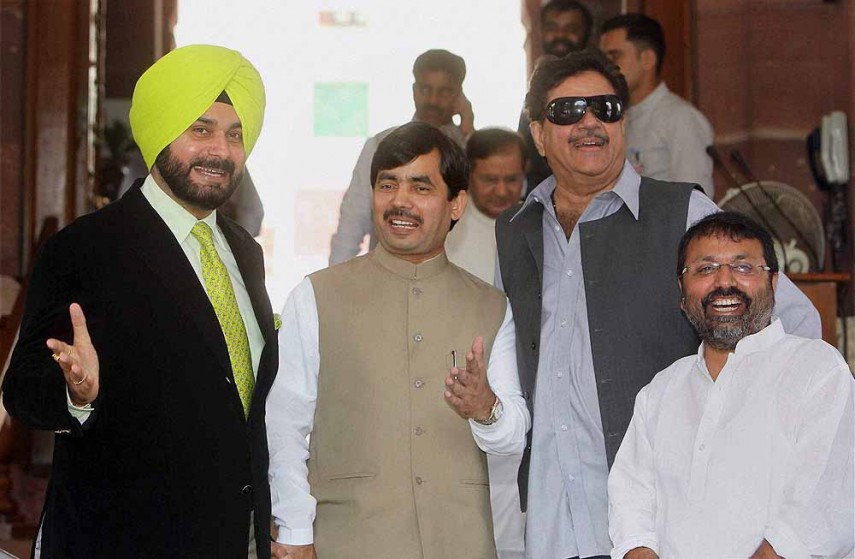 Print
A
A
A
increase text size
Outlook July 21, 2016 21:06 IST Pak Has Become a Factory of Terrorism: Shahnawaz Hussain

"Pakistan has become a factory of terrorism. Recent disturbances in Kashmir have been incited by Pakistan," he said here.

When asked about the latest situation in Kashmir, he said, "There has been gradual improvement in the situation of Kashmir as security forces are giving befitting reply to terrorists."

He downplayed challenge posed by the Congress, which has recently declared Sheila Dikshit as its Chief Ministerial candidate for the assembly election in UP.

"Congress would not cross even double digit in the upcoming election and Sheila Dikshit would meet the same fate that she was subjected to in Delhi," he said.

Talking about the current Samajwadi Government in the state, he said, "The state is run by uncles as chief minister has no say."