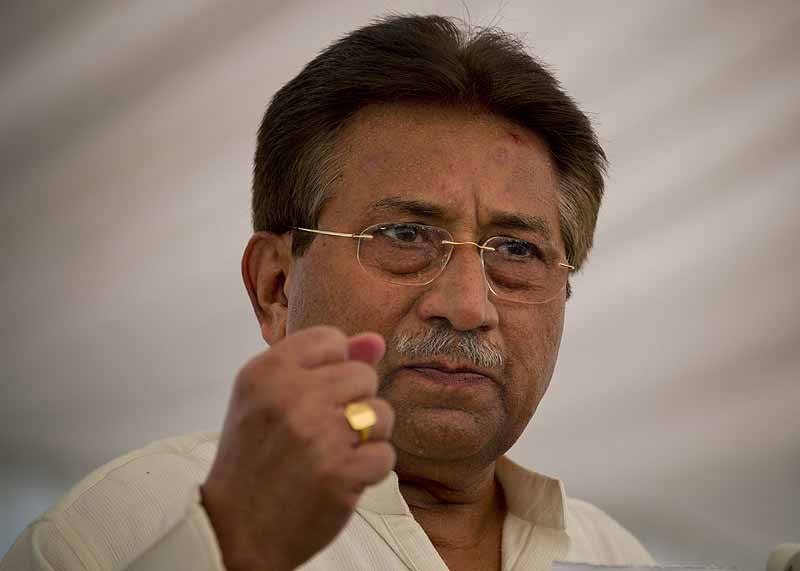 A Pakistani court today asked former military dictator Pervez Musharraf to appear before it on March 31 for the hearing of high treason case against him after the ex President did not turn up citing bad health.

The three-member special court ordered Musharraf to attend the hearing on March 31 in person and respond to the charges against him in the treason case launched in 2013 for imposing emergency in 2007 when he was president.

High treason is punishable with death if proved. Musharraf has pleaded non-guilty.

Musharraf did not appear before the court today and his counsel Faisal Chaudhry told the court that the ex-ruler was unwell and admitted in the hospital.

He said that Musharraf was on bail and that he is exempted from appearing in hearing.

However, the court said that Chaudhry should have informed it before the date of hearing that Musharraf would not attend.

State prosecutor Akram Sheikh pleaded that hearing should be held on daily basis but it was not immediately accepted by the court.

Musharraf only once appeared in person before the court last year when he was charge-sheeted since the case was launched in 2013.

He was indicted in April 2014 but since then no progress has been made in the case for various reasons.

Musharraf grabbed power in 1999 by deposing then prime minister Nawaz Sharif and ruled till 2008 when he was forced to resign.

He lives in Karachi with his daughter. He is not allowed to leave the country under an order by the court.