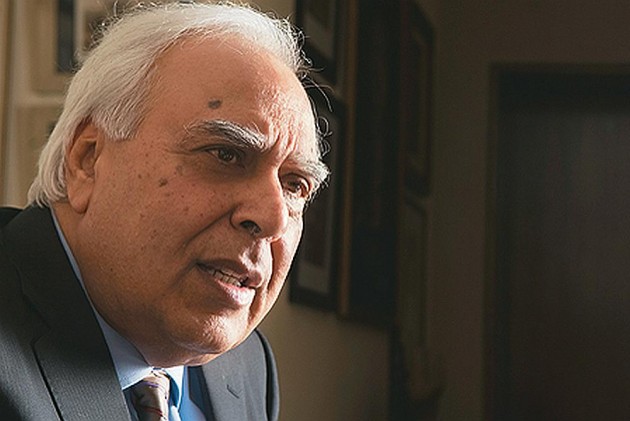 Print
A
A
A
increase text size
Outlook May 02, 2017 16:33 IST Pak Attack: Congress Says Unfortunate That Modi Govt Has No National Security Policy

The Congress today slammed the Narendra Modi government over the killing of two soldiers by Pakistani troops in Jammu and Kashmir's Poonch district, saying it has no policy on national security.

The party's spokesperson, Kapil Sibal, said it was "shameful" that the ruling BJP was organising "Vijay Parv" to celebrate its victory in the Delhi municipal polls at a time when Pakistan killed two of "our soldiers in our territory".

He also took a jibe at the government, saying it should "take off bangles and do something".

Sibal was referring External Affairs Minister Sushma Swaraj's offer to send bangles to Manmohan Singh when Indian soldiers were beheaded by Pakistan during the UPA rule.

He claimed there has been an increase in civilian and security personnel causalities during the 35 months of the NDA rule so far as compared to the corresponding period during the UPA government.

He said the government can finalise a policy to deal with cross-border terrorism only if there is a full-time defence minister.