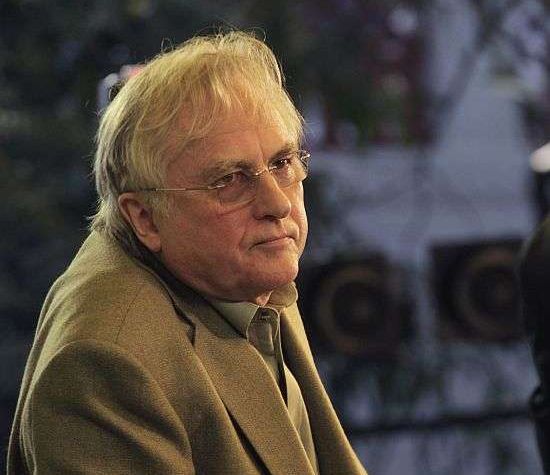 World famous English ethologist, evolutionary biologist and unrelenting critic of religion, Richard Dawkins, has now turned his anger on airport security after they confiscated his jar of honey.

Bin Laden has won, in airports of the world every day. I had a little jar of honey, now thrown away by rule-bound dundridges. STUPID waste.

Dawkins who allegedly made anti-Muslim comments back in August, declared on Twitter that 'Bin Laden has won, in airports of the world every day' after security took away his jar of honey.

The outspoken atheist, who is well known for his 1976 book the Selfish Gene, criticised what he called 'dundridges' - his word for petty jobsworths - and described the confiscation of his honey as a 'Stupid waste.'

Even though Dawkins' angry tweet over the loss of his jar of honey to terrorism drew a lot of sympathy from his followers, there were some who slammed him.

One user wrote, "I’m not sure that Bin Laden’s number one target was your honey jar, but yeah, he kinda won."

Another added sarcastically: "You truly are the real victim of terrorism."

And one advised: "You could have just read the rules properly and not kept it in your hand luggage..."

Dawkins hit back saying he didn't care about the jar of honey. It was the principle that mattered.

Do you idiots seriously think I give a damn about my stupid honey? It's the PRINCIPLE I care about. Get it? Principle, not honey, principle.

Continue FREE with Ads Pay Rs. 1 to Read Without Ads
READ MORE IN:
International
Next Story : J&K Govt to Go Ahead With Creation of New Admin Units
Download the Outlook ​Magazines App. Six magazines, wherever you go! Play Store and App Store