Open for Poll Alliance in UP, Says AIMIM's Asaduddin Owaisi 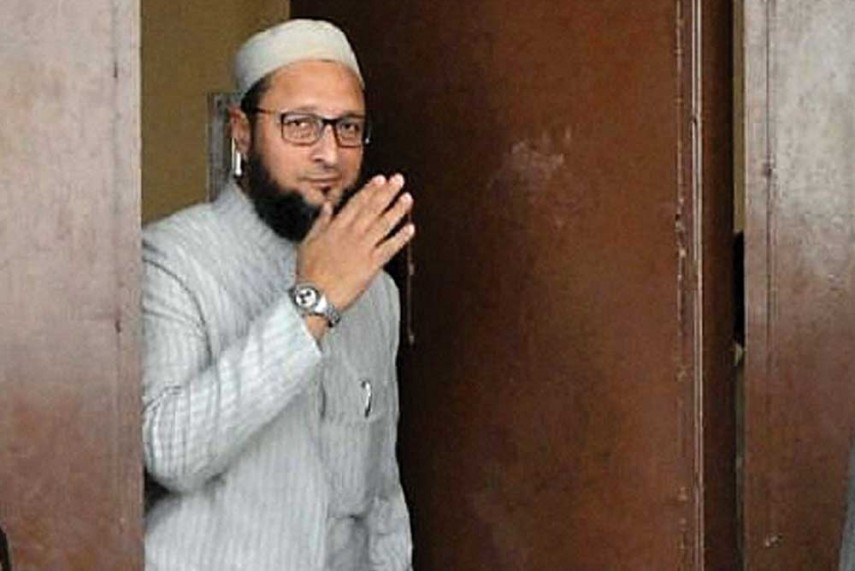 Print
A
A
A
increase text size
Outlook August 22, 2016 15:01 IST Open for Poll Alliance in UP, Says AIMIM's Asaduddin Owaisi

AIMIM president Asaduddin Owaisi has said his party is open for an alliance to fight elections in Uttar Pradesh, where he claimed the Samajwadi Party is facing public anger over "failure" to fulfil poll promises.

"Our state (UP) president Shaukat Ali is in touch with some organisations, some leaders and some parties. It would be too early to really comment on it. Definitely we are open for alliance but not with parties like Samajwadi, Congress or BJP," Owaisi told PTI when asked if there is a possibility of his party tying up with smaller parties for the poll, due early next year.

"I am not involved in those matters. Our state president is there. We will have to wait for some time," the Lok Sabha member from Hyderabad said.

Owaisi, who addressed two public meetings in Uttar Pradesh recently, said his party is getting "very good response" from people which was "very heartening" and gave his party a "lot of confidence".

"There is definitely lot of anger against the state government because they have not fulfilled the promises made in election manifesto. Governance has taken a beating. They have failed to control law and order and now within their own party they have serious internal differences," he said.

As per Owaisi, the key plank of his party's campaigning in Uttar Pradesh would be "failure" of the SP government.

He alleged that the Uttar Pradesh government has not fulfilled the promise of giving 18 per cent reservation to Muslims and opening of schools in minority-concentration districts.

"There were eight promises related to Muslim minority in the election manifesto and they have not done at all. Even the allocations made to Ministry of Minority Welfare, not even 50 per cent is released. Out of Rs 3.5 lakh crore budget of Uttar Pradesh, only 0.84 per cent is allocated to Minority Welfare Ministry...That's for 20 per cent of population," he said.

Owaisi said the Uttar Pradesh Assembly needs "some strong people" who can talk about development of education, improving of health indicators and on issues of security, adding that "huge" incidents of communal violence and riots have taken place but Muslim MLAs were not "brave enough or assertive enough" to ask pointed questions as to why they are happening.

"So, these are issues and atrocities on Dalits are still continuing," he added.