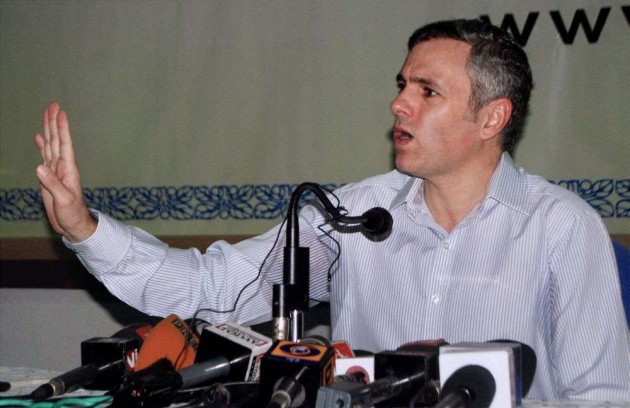 "These (separatists) people are selective. This is not the first music concert in Kashmir. If music is anti-Islam, against the issue of Kashmir, how come Junoon came and performed here," he said.

"Nobody raised any voices on that ... Then there should have been a shutdown for Junoon also," he told reporters after reviewing arrangements for Mehta's concert tomorrow at Shalimar Mughal Garden on the banks of Dal Lake.

The Pakistani band had performed in the city in May 2008.

Omar said the controversy about the concert has been blown out of proportion.

"We are obviously very selective in what we want to oppose and what we want to support. As far as I am concerned, this is a concert that is exposing the people of the state to this type of music and it also exposes the larger world to Jammu and Kashmir. This cannot be a bad thing," he added.

Separatists have opposed the holding of the concert in which Mehta will conduct the Bavarian State Orchestra, saying it will be used by Government of India to "cover up the human rights violations and weaken the Kashmir issue".

Omar said since there were security and other issues involved with the event, he "felt it necessary to go and see myself how things are".

Continue FREE with Ads Pay Rs. 1 to Read Without Ads
READ MORE IN:
Omar Abdullah Zubin Mehta National
Next Story : Mamata to Give 'Protection' to Imams and Muezzins
Download the Outlook ​Magazines App. Six magazines, wherever you go! Play Store and App Store