Omar Lashes Out at Centre for Raising Balochistan 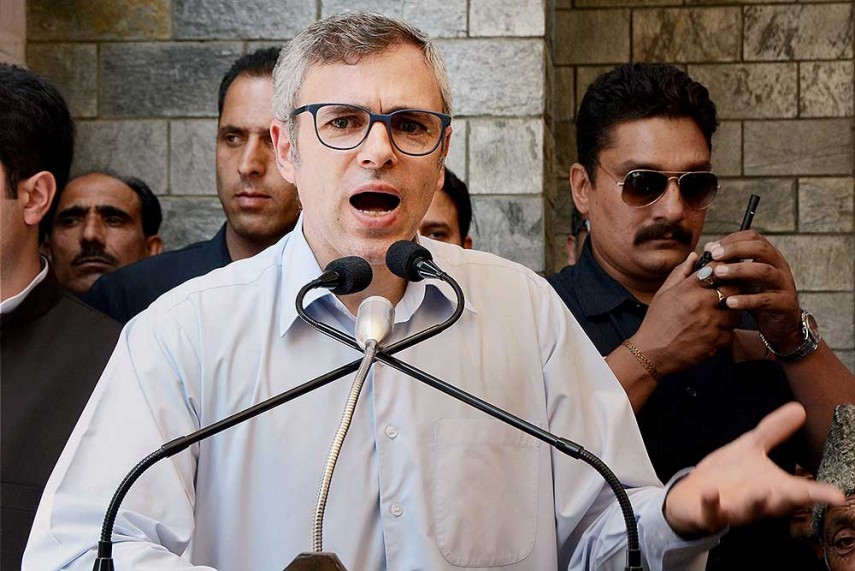 Print
A
A
A
increase text size
Outlook August 16, 2016 12:30 IST Omar Lashes Out at Centre for Raising Balochistan

Former chief minister Omar Abdullah today lashed out at the Centre for raising the issue of Balochistan at a time when Kashmir has been hit by violence.

"6 protestors dead in Kashmir in 24 hours but WTH let's go sort out Balochistan since we are doing such a good job in J&K at the moment!" Omar wrote on twitter.

Following the all-party meeting chaired by Prime Minister Narendra Modi on August 12, the Centre decided to raise the issue of human rights violations in Balochistan province of Pakistan.

The Prime Minister also referred to Balochistan in his Independence Day speech yesterday.