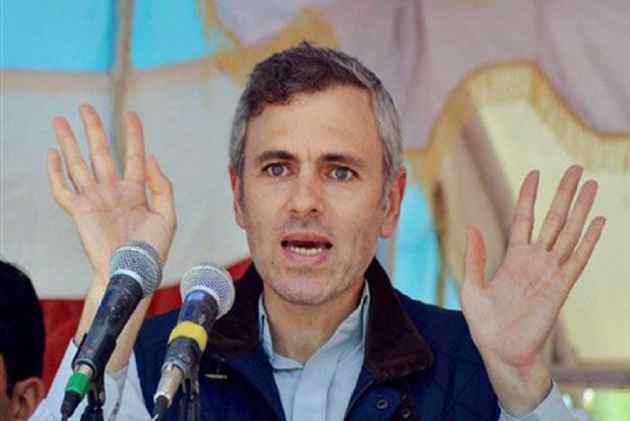 Former Jammu and Kashmir chief minister Omar Abdullah today lauded Prime Minister Narendra Modi's statement against violence in the name of cow protection and expressed hope that the vigilantes will heed to the PM's advice.

The National Conference leader was reacting to the Prime Minister's remarks which came against the backdrop of growing incidents of cow vigilantism.

"Killing people in the name of 'Gau Bhakti' is not acceptable. This is not something Mahatma Gandhi would approve," the prime minister said today during his speech to mark the centenary of the Sabarmati Ashram in Ahmedabad.

"Let's all work together. Let's create the India of Mahatma Gandhi's dreams. Let's create an India our freedom fighters would be proud of.

"No person in this nation has the right to take the law in his or her own hands," the PM said.