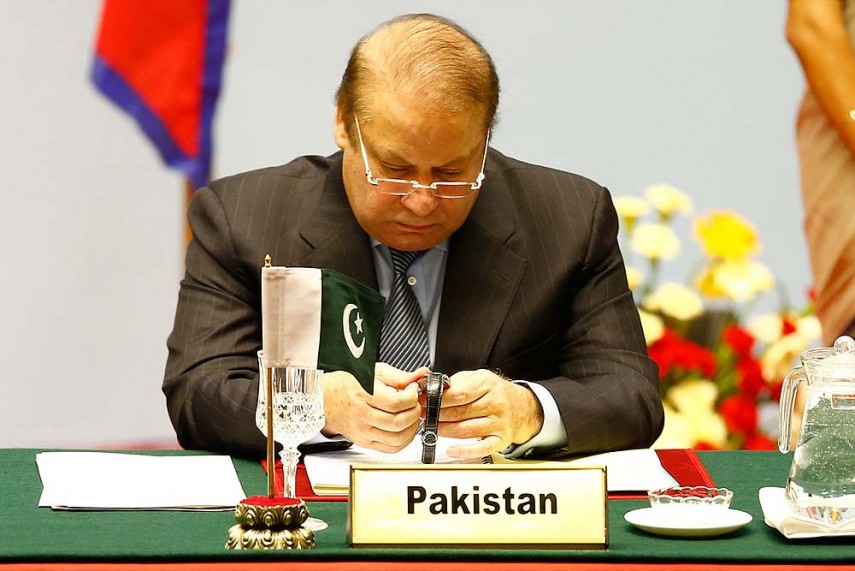 "The Prime Minister said that late Om Puri made significant contribution in linking the cultural ties between India and Pakistan and refused to succumb to the pressure of anti-peace lobbies," state-run Associated Press of Pakistan reported.

It said that Sharif paid rich tributes to the acclaimed actor.

The Prime Minister also prayed on behalf of the people and government of Pakistan for Puri's family to bear this "irreparable loss".

Puri, known for his unforgettable performances in cinema classics like Ardh Satya, Aakrosh and City of Joy, passed away at his residence here this morning after a massive heart attack.

The 66-year-old actor is survived by estranged wife Nandita and son Ishsan.