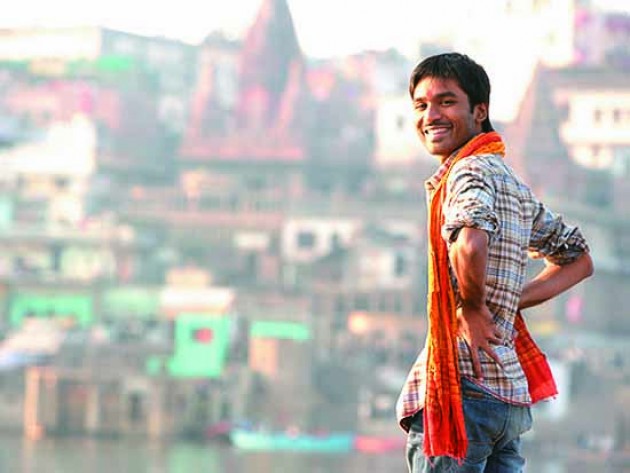 An aged couple who have claimed that popular actor Dhanush is their son, have accused him of producing a fake birth certificate before the Madras High Court bench here to get their case pending before a lower court at nearby Melur quashed.

In their counter affidavit before the Melur Judicial Magistrate yesterday, R Kathiresan and Meenakshi submitted that they could prove their claim that Dhanush was their son, if the trial was conducted.

Dhanush, son-in-law of superstar Rajinikant, had moved the Madras High Court bench on January 25 this year, seeking quashing of the case filed by the couple.

He had also sought a stay on the proceedings pending in the Judicial Magistrate's court.

The couple had claimed Dhanush was their third son and also sought maintenance of Rs 65,000 per month from the actor as they could not fend for themselves.

They had submitted that Dhanush was a schoolboy when he ran away to Chennai to get into the film world. They could not trace him then and recognised him while watching his movies, they said. Their efforts to meet him at Chennai had failed, they added.

Dhanush had earlier denied their claim and accused the couple of trying to "blackmail" him.

He had also produced a birth certificate which stated he was born on July 28, 1983 at the children's hospital at Egmore here and that his parents were Krishnamoorthy and K Vijayalakshmi.

Though his name had not been mentioned in the certificate, the actor said he was given the name R K Vengadesha Prabu.

A gazette notification issued to change his name as K Dhanush was also produced in the court.

In their counter filed today, the couple submitted that Dhanush was born at Government Rajaji hospital here on November 7, 1985 and his name was Kalaichelvan.

He had studied in Madurai district till the 10th standard. He was admitted to a private school at Tiruppatur in Sivaganga district, they said.

He later dropped out of school and went to Chennai to act in films, the couple claimed.

Continue FREE with Ads Pay Rs. 1 to Read Without Ads
READ MORE IN:
Dhanush National
Next Story : ‘We Are Not Children To Be Abducted,’ MLAs In Sasikala Camp Dismiss Allegations Of Their Detention
Download the Outlook ​Magazines App. Six magazines, wherever you go! Play Store and App Store