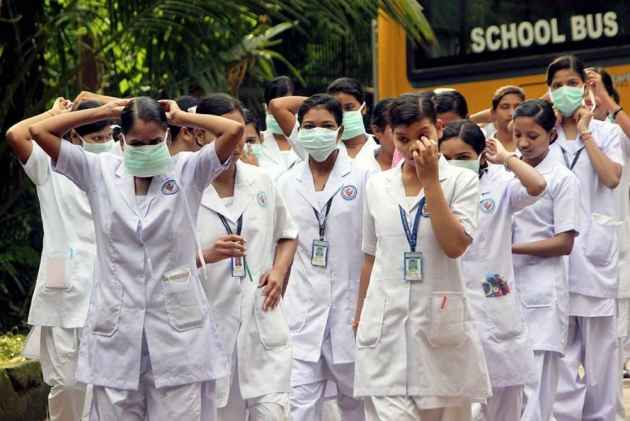 While a 33-year-old man died at AIIMS, Bhubaneswar, another 72-year-old person died at SCB Medical College Hospital in Cuttack yesterday, the sources said.

Of the total 881 swab samples tested for swine flu also known as H1N1 virus, 297 were found to be positive.

Earlier, the state government had issued guidelines to both government and private hospitals for the treatment of swine flu patients.

Meanwhile, dengue has also claimed the lives of at least three persons in the state, the sources said.