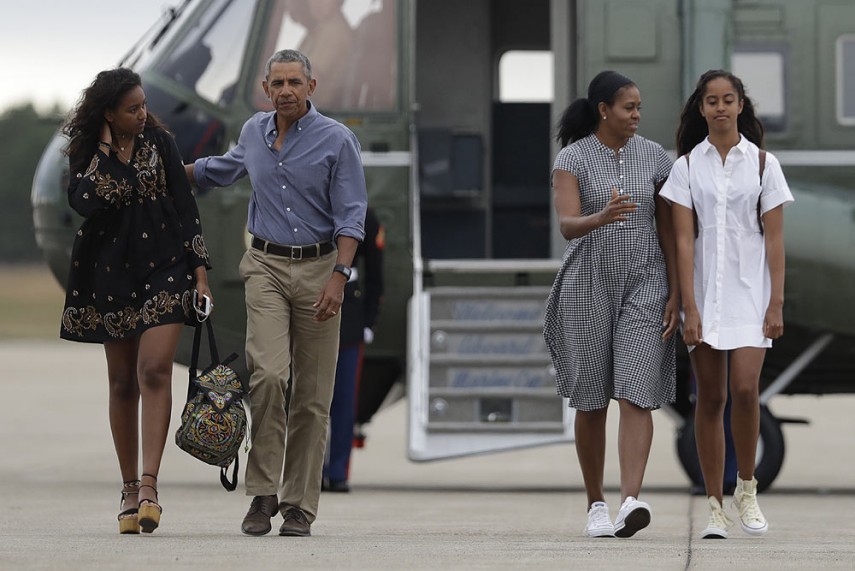 Barack and Michelle Obama have said they opened a foundation to facilitate projects "all over the city, the country and the world" in their first message on his personal Twitter account as they exited the White House.

"Hi everybody! Back to the original handle. Is this thing still on? Michelle and I are off on a quick vacation, then we'll get back to work," Obama wrote.

"In the meantime, I want to hear what you're thinking about the road ahead. So share your ideas with me here," Obama tweeted.

He also tweeted a link to the website obama.Org, where he and Michelle had recorded a video message about what comes next for them.

"After eight years in the White House, Michelle and I now rejoin all of you as private citizens," Obama said.

"We want to thank you once again from the bottom of hearts for giving us the incredible privilege of serving this country that we love," he said.

Michelle continued: "First, we're going to take a little break. We're finally going to get some sleep and take some time to be with our family, and just be still for a little bit".

Obama yesterday handed over the baton to next US President Donald Trump.