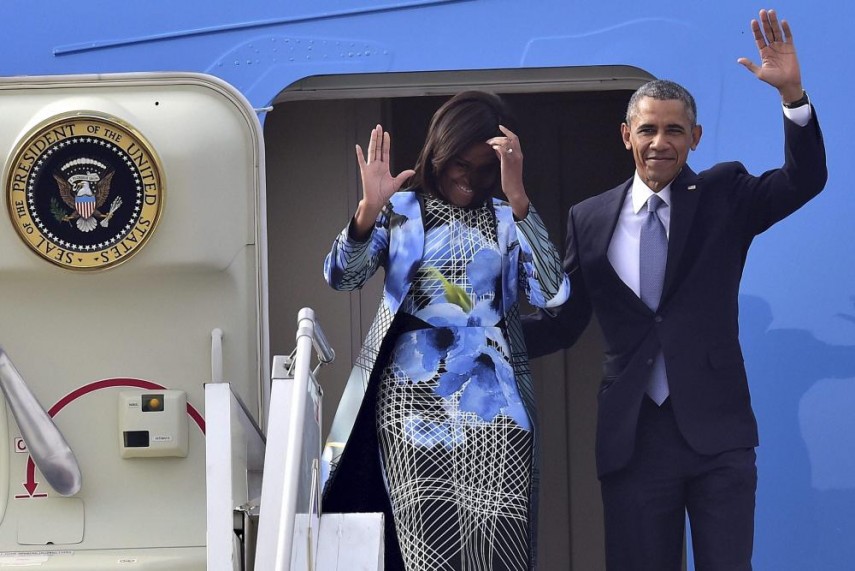 US President Barack Obama and First Lady Michelle have reported their gross income as being over USD 400,000 in 2015 with the total income tax paid by them amounting to more than USD 80,000, a top official said today.

Obama and the First Lady also reported donating USD 64,066 or about 14.7 per cent of their adjusted gross income to 34 different charities.

The largest reported gift to charity was USD 9,066 to the Fisher House Foundation.

According to Earnest, the President was subject to "limitations in tax preferences for high income earners" because of his own policies.

He has signed into law legislation that extended tax cuts to middle class and working families while helping improve the country's fiscal health by requiring a greater contribution from wealthy Americans.

"While we've made progress toward ensuring that the wealthiest Americans pay their fair share, there is more work to do. We need to close special tax loopholes for millionaires and billionaires and invest in the middle class," Earnest said.

The tax policies proposed in the President's Budget would make paychecks go further in covering the cost of child care, college and a secure retirement and would strengthen tax credits that support and reward work, he said.

Together, they reported adjusted gross income of USD 392,233.