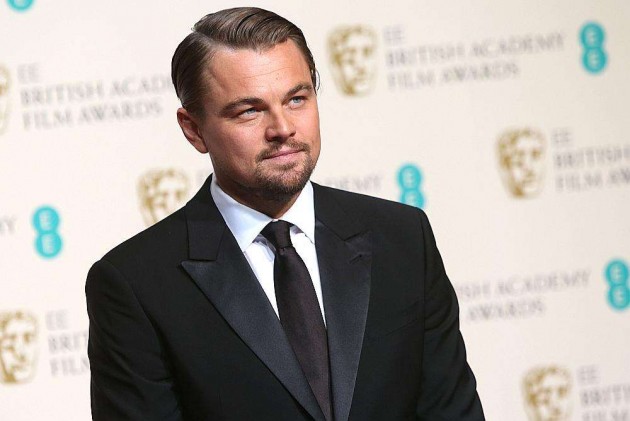 President Barack Obama is teaming up with actor Leonardo DiCaprio to push for action on climate change.

The two appeared together yesterday on the White House South Lawn as part of a festival of technology and music meant to re-create the spirit of the annual South by Southwest festival in Austin, Texas.

Obama says the world is in "a race against time" to combat climate change.

The president says the good news is that "there's still time to pass the test" and make real progress on the issue. DeCaprio told the White House crowd that the scientific consensus about the dangers of climate change is in, and "the argument is now over."

The actor says anyone who doesn't believe that "should not be allowed to hold public office.