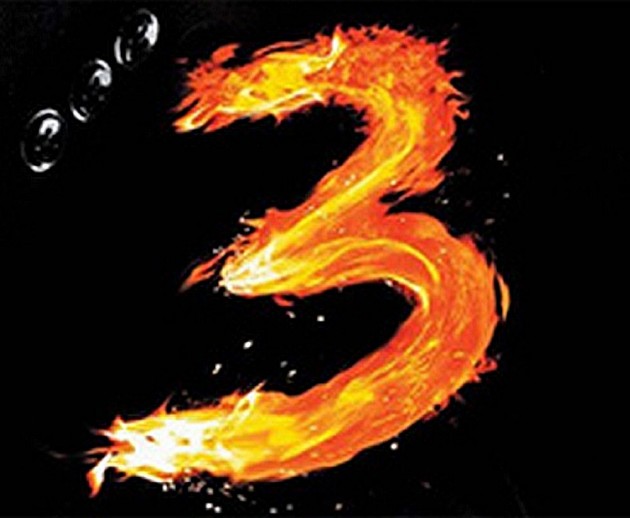 By a tragic coincidence, the number 3 appears ominous for the Munde-Mahajan family.

With the untimely demise of Union Rural Development Minister Gopinath Munde in a car accident here today, three of the family members and one close aide of the two BJP leaders have met tragic deaths on the third day of a month.

The tragic trail unfolded with the death of Munde's brother-in-law Pramod Mahajan.

It was on May 3, 2006 that Pramod died in a Mumbai hospital after prolonged attempts by a battery of doctors to revive him from bullet injuries failed.

Pramod struggled for his life for 13 days after he was shot at by his estranged elder brother Pravin.

Pravin shot his younger brother with his licensed .32 pistol inside the latter's apartment in Mumbai on April 22, 2006 following a dispute.

Four bullets were fired. The first missed Pramod, but the other three were lodged in his liver and pancreas, damaging several internal organs. Pravin was sentenced to life in prison by a trial court in Mumbai in 2007.

A month later, on June 3, 2006, Pramod's personal aide Vivek Moitra was found dead in his official bungalow in Delhi and his son Rahul was unconscious after a party in which drinks and drugs were allegedly consumed.

The third day of a month proved fatal once again on March 3, 2010 when Pravin Mahajan passed away in a Thane hospital after failing to respond to weeks of treatment following a brain haemorrhage.

Munde too died in a hospital here on the third day of this month apparently of shock and cardiac arrest suffered during the road accident early this morning.