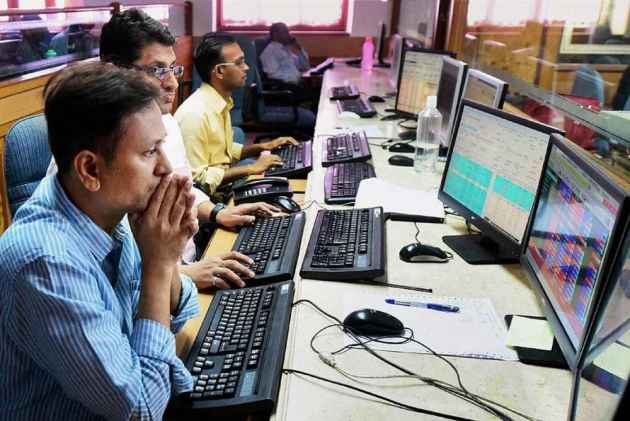 The National Stock Exchange today "deeply apologised" for the glitch in its system that disrupted trading for over three hours and said the matter is being examined to find out the cause.

The leading bourse had stopped trading in cash as well as F&O (Futures & Options) segments following the glitch before resuming normal trade at 1230 hours.

"NSE deeply apologises for the glitch. The matter is being examined by the internal technical team and external vendors, to analyse and identify the cause which led to the issue and to suggest solutions to prevent recurrence," the exchange said in a statement.

Besides, the matter has been referred to the Standing Committee on Technology to review the problem and approve measures to prevent recurrence of such glitches.

The panel has public interest directors and technology experts.

Two attempts were made to re-open the market before resuming at 1230 hours.

According to the exchange, cash market segment did not function normally due to technical problem at the opening today and was closed.

Two attempts to reopen the market were not fully successful and finally at the third attempt the market was opened at 1230 hours in the cash and F&O segments, after the pre-open period, it added.

Earlier in the day, markets regulator Sebi said it was closely monitoring the situation at the NSE, while the Finance Ministry has sought a report on the matter.