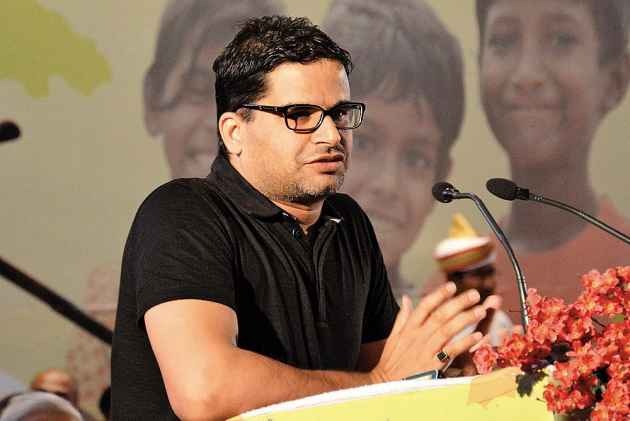 Political strategist Prashant Kishor, who had helped the successful campaign of BJP, JD(U)-RJD combine in Bihar and the Congress in Punjab in different elections, has now been roped in by the YSR Congress.

YSR Congress president and Opposition leader in Andhra Pradesh Y S Jaganmohan Reddy has held a meeting with party leaders here in which Kishor was present.

"Prashant Kishor, whom we taken on board as a consultant, was introduced (to party leaders) in the meeting (in Hyderabad yesterday)," YSR Congress MP P Mithun Reddy said here.

Kishor is expected to give inputs to YSRC on strengthening the party organisation besides preparing strategies to take on the ruling TDP headed by Chief Minister N Chandrababu Naidu.

Having failed to gain power in AP in the 2014 elections soon after the bifurcation of undivided AP, the YSR Congress is determined to wrest power in 2019.

Besides helping BJP in the 2014 Lok Sabha elections, Kishor was reportedly successful in offering a sound strategy to the 'Mahagathbandhan' in the Bihar Legislative Assembly elections.

He was also reportedly the brain behind incumbent Chief Minister Amarinder Singh's strategy in Punjab assembly polls, though he faced flak from a section of Congress workers in Uttar Pradesh.