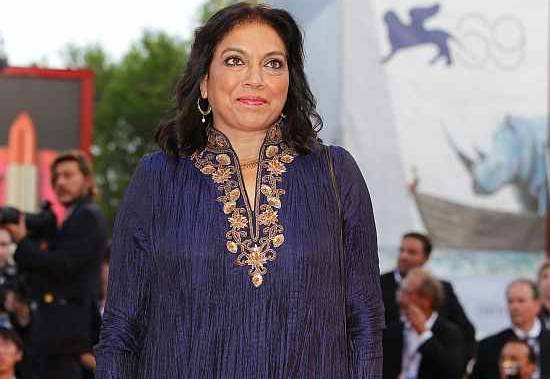 After Indian classical musician Ustad Amjad Ali Khan's sarod went missing on a British Airways flight, it is now filmmaker Mira Nair's bags that have gone untraceable in an aircraft of the same company.

The 56-year-old Salaam Bombay director said that her bags have been missing for the last eight days and the company is yet to respond to her complaint.

"8 days without my bags, no word from British Airways. I am a silvercard member, what do those without cards face! Time to stop flying British Airways," Nair posted on twitter.

Earlier this week, Khan lost his sarod, which he has been playing for the last 45 years, while he was returning to Delhi from London by a British Airways flight.

He eventually got back his sarod, after more than 48 hours.