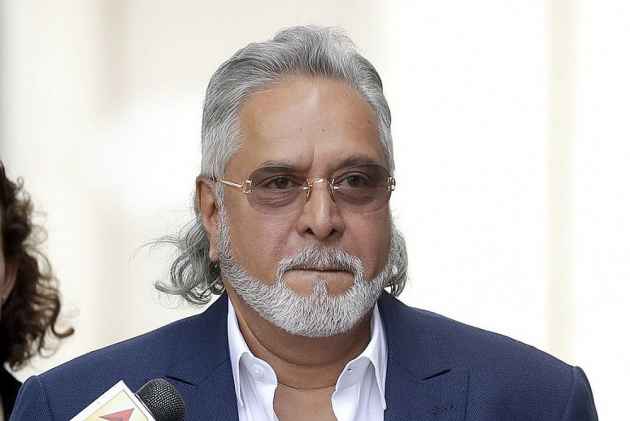 After mocking India saying "keep dreaming about a billion pounds", fugitive loan defaulter Vijay Mallya took on the media for running an "intense hate campaign" against him.

"Intense hate campaign by Indian media against me knows no bounds. The GOI (Government of India) has filed a case which is before a UK court. Wait for verdict," he tweeted.

The Twitter post came after a London court pushed back the date of a hearing to decide whether he should be extradited to India.

Mallya has had run-ins with the media previously as well. After his brazen appearance at a Champions Trophy cricket match, he had on June 4 tweeted: "Wide sensational media coverage on my attendance at the India vs Pakistan match at Edgbaston. I intend to attend all games to cheer the Indian team."

Yesterday, the 61-year-old liquor baron had claimed he has "enough evidence" to plead his case in the Rs 9,000 crore loan default case and taunted India saying, "you can keep dreaming about a billion pounds".

"I deny all allegations that have been made and I will continue to deny them," he said after appearing before the Westminster Magistrates' Court for the hearing of an extradition case against him.

Chief Magistrate Emma Louise Arbuthnot granted him bail until December 4. The next hearing has been set for July 6.

He denied media reports that he was booed by Indian cricket fans when he arrived to watch the India vs South Africa cricket match at The Oval on Sunday, saying only a "couple of drunk" people had chanted "chor, chor" (thief, thief) but there were several others who came up to him and wished him well.