Nothing Wrong In States Having Individual Flags, Says Shashi Tharoor 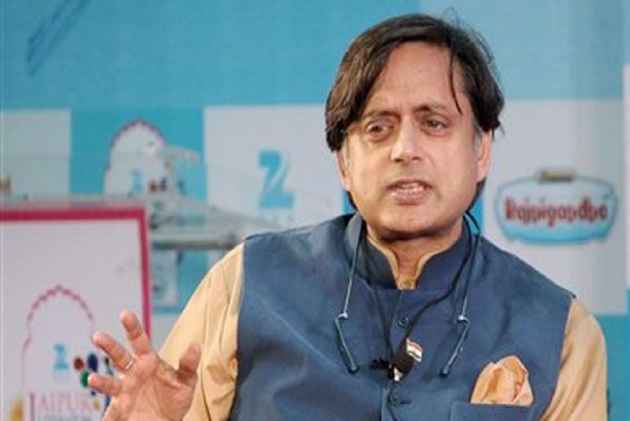 Print
A
A
A
increase text size
Outlook July 23, 2017 14:56 IST Nothing Wrong In States Having Individual Flags, Says Shashi Tharoor

Congress MP Shashi Tharoor on Sunday asserted that there should be no brouhaha over states having their own flags.

"So as long as there are set rules for it I don't see any issue in states having their flags," Tharoor said here in an address.

"There should be clear rules that flag of states cannot be substitute of a national flag and it should be smaller and fly lower," he added.

The Karnataka Government constituted a nine-member committee to submit a report to the state government on the possibility of designing a separate flag for the state.

Journalist-writer and president of Karnataka Vidyavardhaka Sangha, Dharward, Patil Puttappa and social worker Bheemappa Gundappa Gadada had submitted a representation to the government, following which the committee was constituted.

They had urged the government to design a separate flag for Kannada 'naadu' and accord statutory standing for that.

Earlier on Tuesday, Karnataka Chief Minister Siddaramaiah defended the demand for a separate flag for the state, asking if there is any provision in the Constitution that prohibits the state from having its own flag. (ANI)