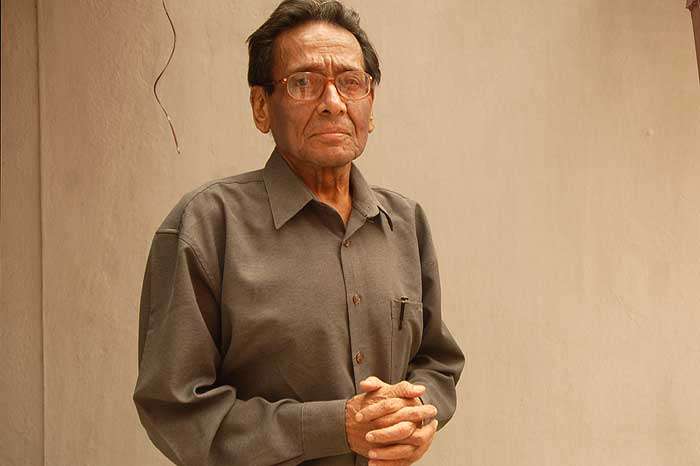 Bose had been unwell for a year, was hospitalised last month, and had a fall a few days ago from which he could not recover.

While he was a man of many accomplishments, Bose shot to national limelight after his coinage, the now-well known acronym BIMARU —Bihar, (then undivided) Madhya Pradesh, Rajasthan and Uttar Pradesh — caused national umbrage in the 1980s.

In a one-page synopsis of a research paper to the then prime minister, Rajiv Gandhi, he had asked him to forget foreign experts’ models and focus only on the four states with the largest population and area in the north of India—the BIMARU states.

Later, the eastern state Orissa, now Odisha, too was included to expand the acronym to BIMAROU.