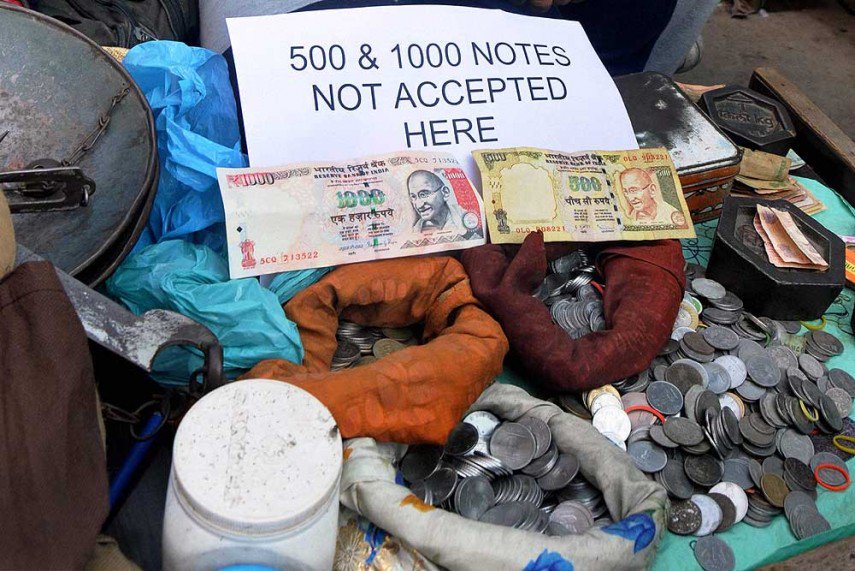 With demonetisation temporarily weighing on economic activity, credit rating agency ICRA has revised its GDP growth forecast for 2016-17 downwards by 40 basis points to 7.5 per cent.

ICRA expects growth of Indian gross value added (GVA) at basic prices to print at 7.2 per cent in second quarter of 2016-17, mildly lower than the year-ago period.

"With demonetisation temporarily impacting economic activity, the credit rating agency has revised its forecasts for growth of GDP and GVA in 2016-17 downward by 40 bps each to 7.5 per cent and 7.3 per cent, respectively," the agency said in a statement.

The statement further said ICRA expects the growth pace of agriculture, forestry and fishing to improve considerably to 5 per cent in the second quarter of 2016-17, from 2 per cent in the year-ago period.

The agency expects industrial growth to ease to 5.5 per cent in July-September, from 6.3 per cent a year ago.

Service sector growth is also likely to cool to 8.7 per cent, it added.

It further said higher bank deposit mobilisation will transmit to lower deposit and lending rates, which will ease the pressure on the existing borrowers and also boost the net interest income of banks.

Additionally, bond yields have witnessed a sharp correction over the last two weeks, which will reduce the interest outgo of central and state governments as well as other borrowers, on incremental funds raised through the debt markets, the agency said.