Not So Befikre: Nahalani Removes Gay Kiss From Song 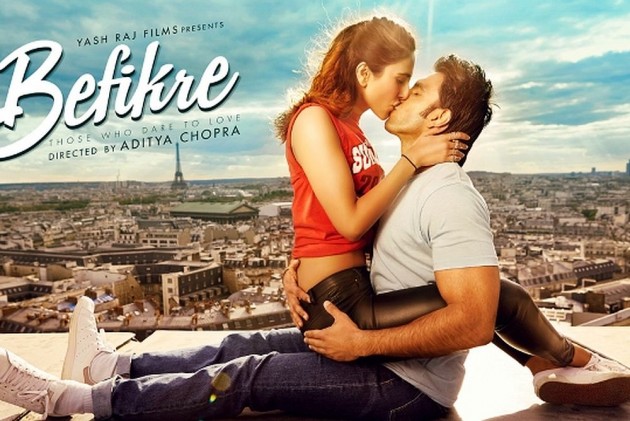 Print
A
A
A
increase text size
Outlook December 15, 2016 11:56 IST Not So Befikre: Nahalani Removes Gay Kiss From Song

Censor Board Chief Pahlaj Nihalani has removed the scene of a gay couple kissing in one of Befikre’s song, Labon Ka Karobar that celebrates love and diversity.

In an interview to the Quint, he admits removing the gay kiss from the song, as it would “not be acceptable to all the viewers”

"Yes, we have removed the gay kiss from the first song in Befikre. The whole song is about various couples of different ages kissing all over Paris. We felt the gay kiss would not be acceptable to all the viewers."

The Censor Board had discussed about the decision with Aditya Chopra, who did not have any objection to it.

However, in a seemingly radical move by the Censor Board, shots of Ranveer Singh’s ‘butt' were not deleted from the movie.

In another interview to DNA, Pahlaj Nahalani is quoted as saying, “What’s wrong with it? He is alone with his girlfriend in a room. They are doing what couples do when they are alone. Why is a butt shot objectionable?”