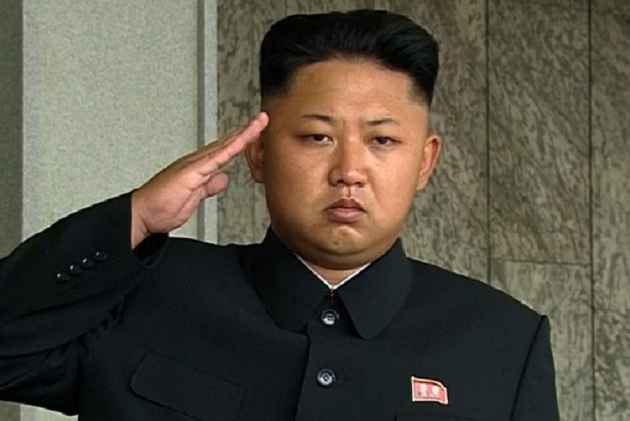 North Korea has warned South Korea for condemning their country's intercontinental ballistic missile test, saying that the latter would have to pay a harsh price for it.

Sputnik quoted media reports saying that the North Korean paper Rodong Sinmun stated that South Korea would pay a price in the harshest way for daring to challenge their loft system and self-defence measure.

On July 19, the South Korean National Assembly adopted a resolution criticising North Korea's Hwasong-14 missile test, saying that continued provocations by the latter could lead to the extinction of the country's leadership.

Earlier on July 4, North Korea conducted its first successful test of a long-range intercontinental ballistic missile Hwasong-14, that it says can "reach anywhere in the world."