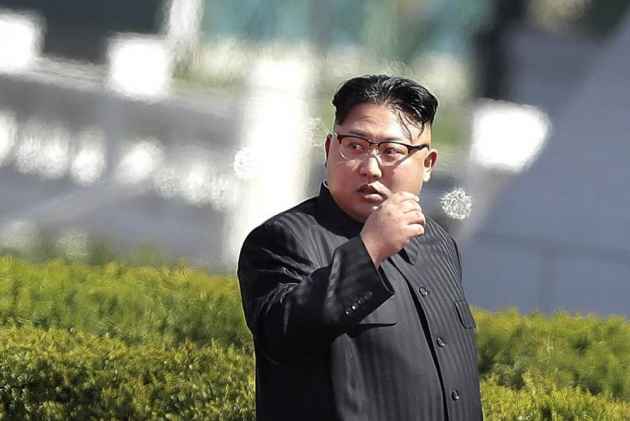 Today's threat came as top US generals, including Adm Harry Harris, the commander of US forces in the Pacific, visited South Korea.

Ties between the Koreas are almost always fraught, but anxiety is higher than normal following weeks of tit-for-tat threats between President Donald Trump and Pyongyang in the wake of the North's two intercontinental ballistic missile tests last month.

The US generals were to travel to the site of a contentious US missile-defence system in South Korea later today.

The North's military statement said it will launch an unspecified "merciless retaliation and unsparing punishment" on the United States over the Ulchi Freedom Guardian drills that began yesterday for an 11-day run.

Despite the threat, an unprompted direct attack is extremely unlikely because the United States vastly outguns Pyongyang, which values the continuation of its dictatorship above all else. Impoverished North Korea hates the drills in part because they force it to respond with expensive military measures of its own.

"No one can vouch that these huge forces concentrated in South Korea will not go over to an actual war action now that the military tensions have reached an extreme pitch in the Korean peninsula," the statement said.

"Moreover, high-ranking bosses of the US imperialist aggressor forces flew into South Korea to hold a war confab.