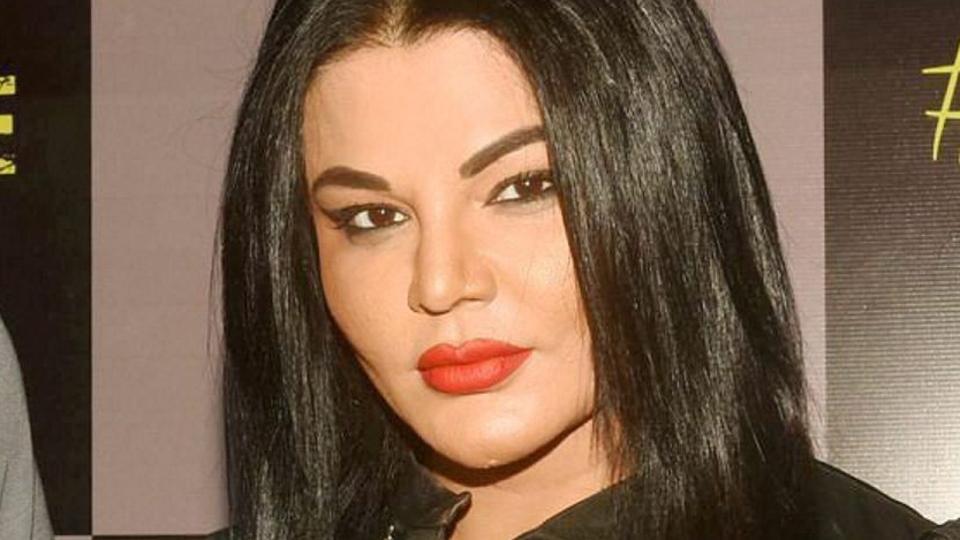 Print
A
A
A
increase text size
Outlook May 12, 2017 13:31 IST Non-Bailable Warrant Issued Against Rakhi Sawant For Making Comments Against Sage Valmiki

On Thursday, the court of Judicial Magistrate Vishav Gupta fixed June 2 as the next date for hearing in the case.

A local advocate Narinder Adiya had filed a complaint against Rakhi on July 9 last year alleging that she had hurt the religious sentiments of the Valmiki community by making derogatory comments against the sage.

On the last date on April ten, Rakhi had withdrawn the anticipatory bail application from the court.

Rakhi had allegedly made the comments during a programme on a private television channel last year.

Earlier, the court of Judicial Magistrate had issued an arrest warrant against her on March 9.

On the instructions of the court, a two-member team of the Ludhiana police had left for Mumbai with the arrest warrant in April this year, but had to return empty handed as she was not found at her address.