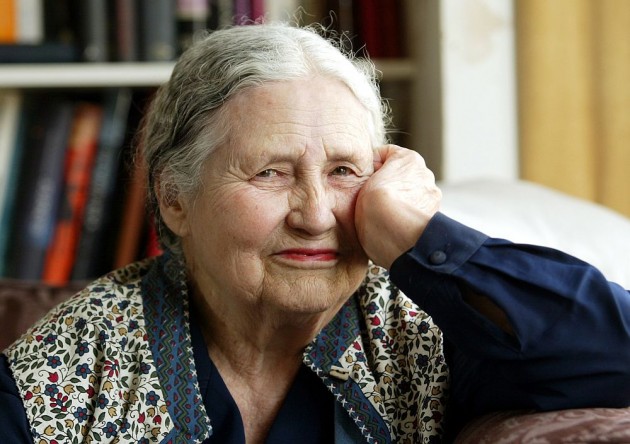 Doris Lessing, one of Britain’s most-influential authors and a Nobel Literature laureate, has died at 94.

From a lifetime of writing came more than 80 books, including poetry, two operas, short stories, plays and non-fiction. In 2007, the 88-year-old Lessing became the oldest recipient of the Nobel Prize and only the 11th woman to win the award.

The citation from the Swedish Academy called her "that epicist of the female experience, who with scepticism, fire and visionary power has subjected a divided civilisation to scrutiny".

Though Lessing was born in Iran and raised in the African bush in Zimbabwe, she was a London resident and luminary for more than half a century.

Her best-known works include The Golden Notebook, Memoirs of a Survivor and The Summer Before the Dark.