No Untouchables Among Hindus Until Islamic Invasions: VHP 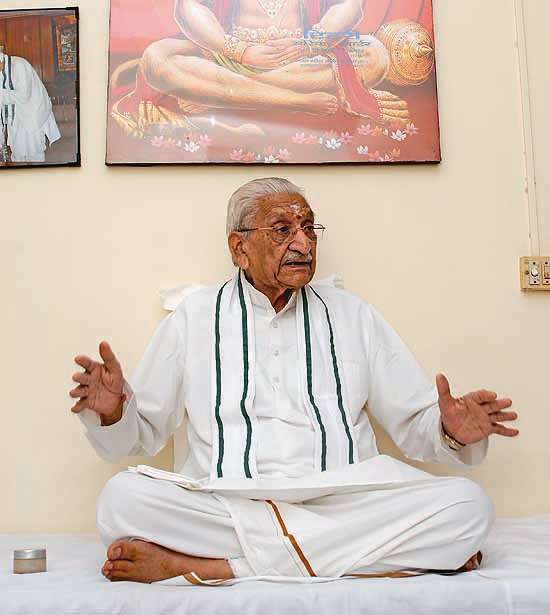 Print
A
A
A
increase text size
Outlook February 07, 2015 22:25 IST No Untouchables Among Hindus Until Islamic Invasions: VHP

Vishwa Hindu Parishad today claimed that the practice of untouchability was to be blamed on "oppression by Islamic invaders" and underlined the need to treat Dalits with respect.

"There were no untouchables among the Hindus until the Islamic invasions began. The Hindu society comprised four varnas - based on occupations - and this division of labour was in no way hierarchical. All were treated as equals," VHP patron Ashok Singhal said here.

He was addressing 'Virat Hindu Sammelan' - organised on the occasion of the VHP's golden jubilee - which was attended by members and office-bearers of the sangh parivar outfit besides BJP MPs Shyama Charan Gupta (Allahabad), Keshav Prasad Maurya and Vinod Sonkar (Kaushambi).

The VHP patriarch alleged, "Islamic invaders had, many centuries ago, compelled a section of Hindus to take up menial tasks like scavenging as they had refused to convert to Islam despite untold acts of oppression."

"The time has come to set right this wrong. I call upon Hindus to give the Dalits the respect they deserve. They must, henceforth, be viewed not as untouchables but as Dharmyoddhas -- those who chose to engage in menial tasks and suffer humiliation but did not agree to give up their Dharma," Singhal said.

In an oblique reference to the victory of BJP under the leadership of Narendra Modi in the Lok Sabha polls last year, Singhal said, "2014 saw Delhi being ruled by a true Hindu for the first time after Prithviraj Chauhan" but added "many things, like banning cow slaughter, remain to be done.”

The VHP patriarch also asserted that there was a need to "protect the virtue of Hindu girls" and take "effective steps against conversion of Hindus to other faiths and the demographic imbalance that has been emerging thereof".