No Toilet, Haridwar Bride Refuses to Go to Husband's House 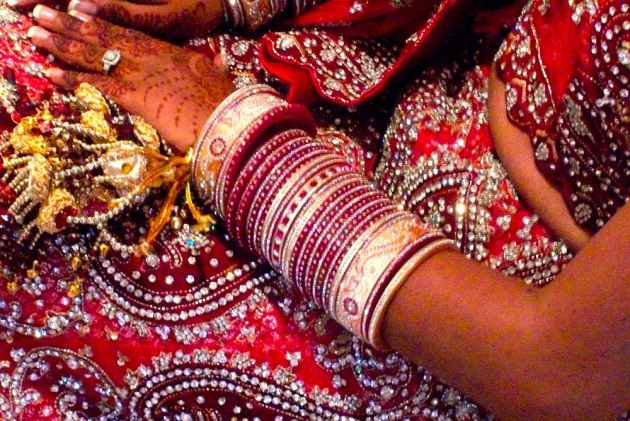 Print
A
A
A
increase text size
Outlook June 25, 2017 18:37 IST No Toilet, Haridwar Bride Refuses to Go to Husband's House

A bride in Haridwar, Monika, refused to go to her husband's house after marriage as they do not have toilet and also asserted that she won't come to in-laws house until the toilet was built.

Bride's sister-in-law claimed that the family tried to build a toilet in the house but could not manage to do this.

On April 17, a woman named Neha refused to tie the knot with a man in Kanpur after he failed to get a toilet built at his residence.

After her decision, she said that Prime Minister Narendra Modi's 'Clean India Mission' inspired her.

It is India's largest ever cleanliness drive with 3 million government employees, and especially school and college students from all parts of India, participating in the campaign.

The efforts are showing results now as awareness over health and sanitation is on increase even in rural areas.