No Tax Evasion Angle to Probe in Radia Tapes: I-T to SC 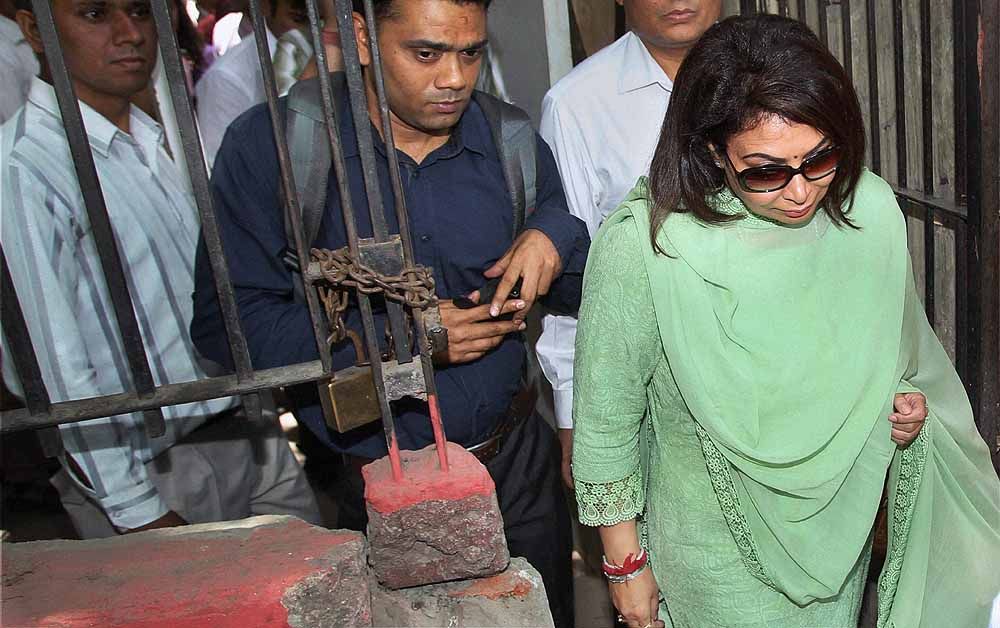 The Income Tax department, on directions of the Supreme Court in connection with the 2G spectrum allocation case, has found no instance of tax evasion after going through the entire range of intercepted conversations of corporate lobbyist Niira Radia.

The department, according to sources, has placed a detailed report stating these facts to the apex court recently which is expected to take up the case in its hearing on the issue next month.

The sources said the Central Board of Direct Taxes (CBDT) had formed a special team of the I-T department to probe all the angles of any tax violation with regard to the tapped conversations, as directed by the SC, but the authorities did not find any material, instance or evidence to initiate a probe under tax laws.

However, a final decision on these findings would only be taken by the top court once it goes through the report submitted by the department, the sources said.

The department, they said, had already initiated legal proceedings in the tax evasion cases emerging out of this case earlier and the court later asked the taxman to go through all the conversations for possible action at their end.

The apex court bench, headed by Justice G S Singhvi, had ordered CBI and the I-T department to probe certain issues that were identified by CBI after going through the transcript of the Radia tapes.

The court had also referred one of the matters to the Chief Vigilance Officer of the Department of Mines for investigation and another to the Chief Justice of India.

Continue FREE with Ads Pay Rs. 1 to Read Without Ads
READ MORE IN:
Niira Radia National
Next Story : 'Yamuna Dirtier Than Before Despite Spending Crores'
Download the Outlook ​Magazines App. Six magazines, wherever you go! Play Store and App Store