No Scope For Consensus On BJP's Prez Nominee: Congress 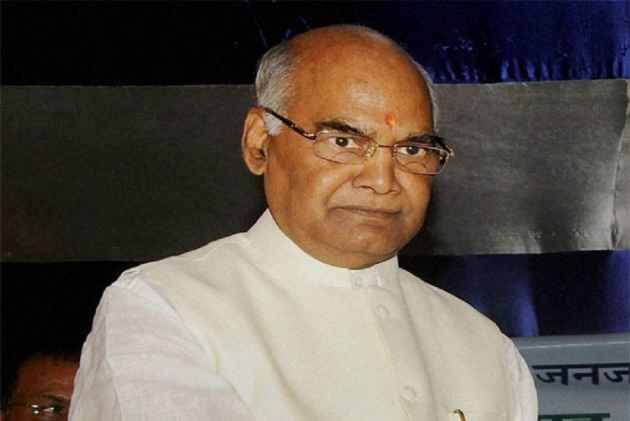 Print
A
A
A
increase text size
Outlook June 19, 2017 17:22 IST No Scope For Consensus On BJP's Prez Nominee: Congress

The Congress today spurned the BJP's appeal for consensus on its choice for president and said the opposition would take a call on contesting the election after a meeting on June 22.

The BJP had taken a "unilateral decision", Congress leader Ghulam Nabi Azad said soon after the announcement of Bihar Governor Ram Nath Kovind as the NDA's candidate for president.

"Congress does not want to comment on this issue as we want to take a unanimous decision with all other opposition parties in the presidential elections. The final call will be taken in a meeting of all opposition parties on June 22," Azad told reporters here.

Terming the BJP's efforts to reach out to the opposition through its senior leaders as a "formality and a PR exercise", Azad said the ruling party should have built consensus before announcing the candidate.

"But they informed us after announcing this decision so there is no scope for consensus now... We were not expecting this from the ruling party. But it is their will, they are free to take a one-sided unilateral decision," Azad added.

He added that minorities, backwards and Dalits were not priorities for the BJP-led government. Atrocities on Dalits in Saharanpur were a clear example of this.

Discussing whether Nitish Kumar would attend the June 22 meeting, Azad said he had himself called the Bihar chief minister who had assured him that there would be somebody from his Janata Dal-United.