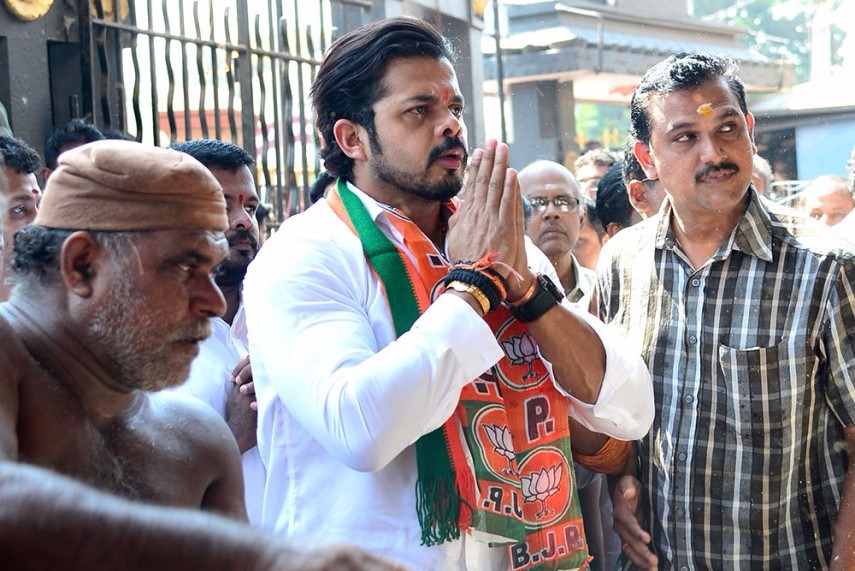 Tainted pacer S Sreesanth's plea for a review of his life ban has been "summarily rejected" by the BCCI, which says it will not compromise on its zero tolerance policy towards corruption.

The BCCI has informed Sreesanth of its decision in a letter. The letter was sent by BCCI CEO Rahul Johri after the cricketer wrote to the COA appealing for revocation of his ban in the 2013 spot-fixing scandal.

"The BCCI has informed him that his life ban stays and he won't be allowed to play any form of competitive cricket. He had also appealed in a local court in Kerala and our legal counsel will be replying," a senior BCCI official told PTI today.

"The BCCI has always maintained zero tolerance towards corrupt practices. No court has exonerated Sreesanth of fixing charges. It was charges of his links with Underworld that were dismissed by the lower court," the source said.

It was made clear that Sreesanth, who intended to play club cricket in UK, won't be allowed and the BCCI has now shut the case.