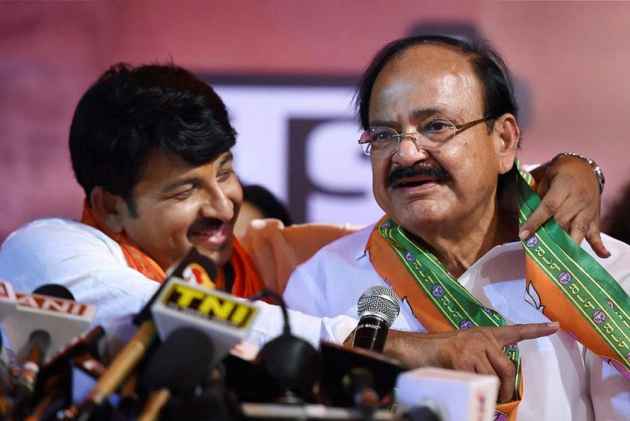 There was no political interference in the CBI raids on NDTV founder Prannoy Roy's properties, Union Information and Broadcasting Minister M. Venkaiah Naidu said today while stressing that the law was taking its course.

The officials were doing their duty and there is no political interference in this, he said, adding that media was free and independent in the country.

"The CBI might have received some information. That is why they have taken action," Naidu said.

The CBI today searched the residence of NDTV founder Prannoy Roy here and three other locations for allegedly causing losses to a private bank, a move termed by NDTV as a "witch-hunt" based on "same old" false accusations.

The agency has registered a case against Roy, his wife Radhika and RRPR Holdings for allegedly causing losses of Rs 48 crore to ICICI Bank, CBI sources said.

They said the agency was conducting searches at four places in the national capital and in Dehradun.

"This morning, the CBI stepped up the concerted harassment of NDTV and its promoters based on the same old endless false accusations," NDTV said in a statement.

It said NDTV and its promoters would fight tirelessly against this witch-hunt by multiple agencies.