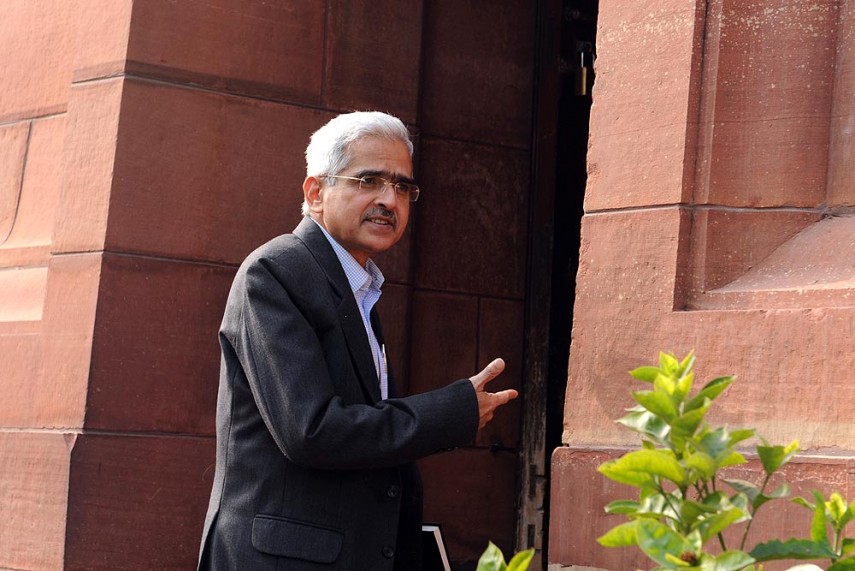 The government has no plans to introduce Rs 1,000 notes and the focus is on increasing production of lower denomination currencies, Economic Affairs Secretary Shaktikanta Das said today.

He also said complaints of cash shortages at ATMs are being addressed and requested people to desist from withdrawing more money than they need.

"No plans to introduce Rs 1000 notes. Focus is on production and supply of Rs 500 and lower denomination notes," he tweeted.

No plans to introduce ₹1000 notes. Focus is on production and supply of ₹500 and lower denomination notes.

Das said that the focus is on the production and supply of lower denomination currencies.

In another tweet, he has also requested people to withdraw as much cash from the ATMs as is required, 'overdrawal from some deprives others.'

Complaints of cash out in ATMs being addressed.Request everyone to draw the cash they actually require.Overdrawal by some deprives others.

Currency notes of denomination Rs 1000 and Rs 500 were withdrawn from circulation by Prime Minister Narendra Modi in his radical move to demonetise, on November 8 last year. New notes of Rs 500 and Rs 2000 were printed and speculation was rife that printing of new notes of Rs 1000 has also begun.

Last week, Finance Minister Arun Jaitley said the remonetisation situation with regard to replenishing the scrapped currency is "almost normal" now and the Reserve Bank is monitoring the supply on a daily basis.