'No Official Estimation Of Black Money Either Before Or After November 8' : Arun Jaitley 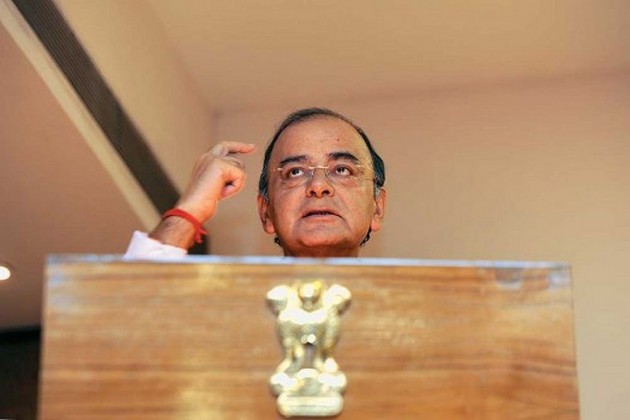 Print
A
A
A
increase text size
Outlook December 16, 2016 16:43 IST 'No Official Estimation Of Black Money Either Before Or After November 8' : Arun Jaitley

There is no official estimation of black money either before or after November 8 -- the day the government announced scrapping of old Rs 500 and Rs 1,000 notes, Finance Minister Arun Jaitley said today.

"There is no official estimation of the amount of black money either before or after the government's decision of November 8, 2016 declaring that bank notes of denominations of the existing series of the value of Rs 500 and Rs 1000 shall cease to be legal tender with effect from November 9," he said in a written reply in the  Lok Sabha.

Searches conducted by the Income Tax Department between April 2014 and November 2016 on 1,356 groups of assessees led to admission of undisclosed income of Rs 31,277 crore apart from seizure of undisclosed assets worth Rs 2,164 crore, he added.

Besides, 14,044 surveys conducted during the period, resulted in detection of undisclosed income of Rs 30,492 crore.

Replying to another question on whether the government has received any proposal from the employees of LIC to provide another opportunity to those who have not chosen pension option earlier, Jaitley replied in affirmative.

"The proposal was examined and a view has been taken that no more options for pension may be extended to employees of public sector insurance companies," he said.