No Objection to Use of Kalam's Name by Political Party: EC to HC 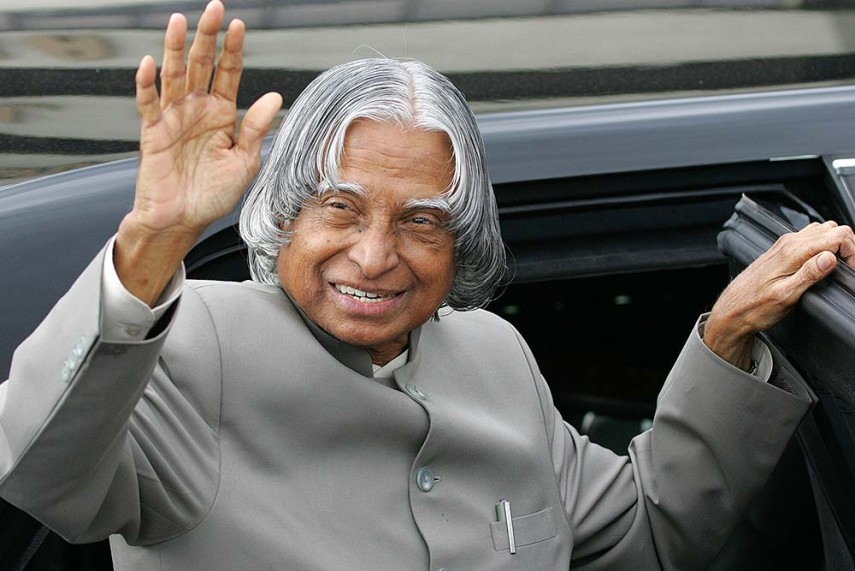 The Election Commission of India today informed the Madras High Court it has no objection to use of the name 'Abdul Kalam Vision India Party' by the late president's secretary and two others who had formed the party.

Ponraj, who was the Secretary to A P J Abdul Kalam, had formed the party with one S Kumar and R Thirusenduran on February 28 this year.

ECI's counsel submitted an order of the poll panel in this regard to Justice M M Sundresh, before whom the petition filed by A P J Mohammed Muthu Meera Maraikayar, came up before it seeking to restrain them from using the name.

Earlier, Justice S Vimala had stayed use of the name. Later, Justice M V Muralidharan had passed an order modifying it, allowing office bearers to use the name in an individual capacity and not in the name of the political party as the registration and recognition was yet to be decided by ECI.

EC's counsel today submitted it's July 19, 2016 order stating that national leaders cannot be said to be the exclusive right or property of any particular party or organisation and those who believe in the philosophy and ideology of such leaders cannot be prevented from propagating the same by using such leaders name.

EC while referring to its November 23, 1992 order on a similar issue in the matter of the name All India Indira Congress, said it had allowed the name to be used by the splinter party which split from Indian National Congress.

When the same was challenged in the Supreme Court, EC had said the only modification ordered was to add suffix 'Tiwari' to the name of 'All India Indira Congress'.

The court said that in view of the above, it has decided that the objection of Maraikayar cannot be sustained and that the applicant party cannot be denied use of the said name.