No, Modi Doesn't Get My Vote: Amitav Ghosh 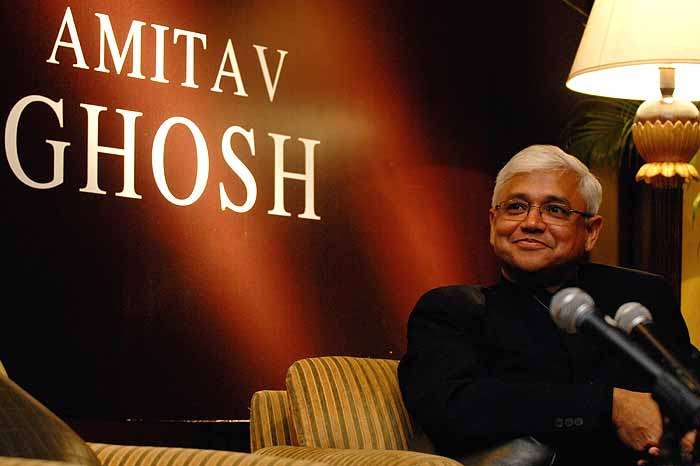 After Nobel laureate Amartya Sen, it seems that another notable figure from India's intelligentsia has rejected the idea of Gujarat chief minister as the prime minister of India. Only days after the Bharatiya Janata Party anointed Modi as their prime ministerial candidate amid much fanfare, acclaimed author Amitav Ghosh said that he does not want Modi for the top job.

In an interview to the CNN-IBN, Ghosh said that how much Modi is responsible for the Gujarat 2002 riots would be decided by the courts but "there is certainly no doubt that it happened on his watch and in that sense he is in some sense responsible. And in as much as it happened these were murders. He is also culpable".

Ghosh said he felt it was destabilising for someone like Modi to occupy the highest position in the land.

He also added that it is horrifying for him to see how Hindu nationalism has transformed faith into politics and how it was destroying the Hindu religion he grew up with.