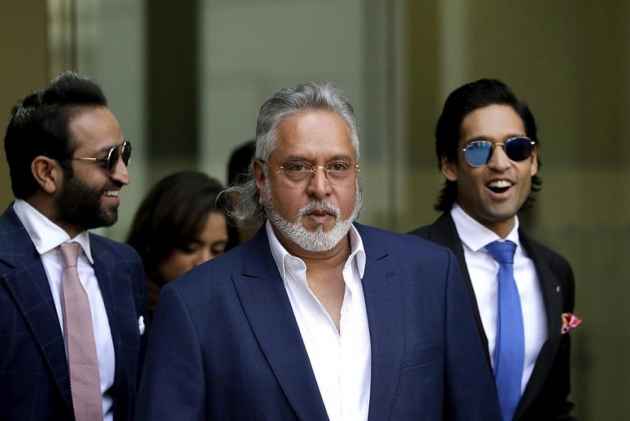 The Home Ministry today said there was no delay in providing to the British authorities the evidence against liquor baron Vijay Mallya, who is facing an extradition case in London, and the CBI had sent all documents to the External Affairs Ministry last week.

"There was no delay in sending the evidence. The Central Bureau of Investigation had on June 8 sent the documents to the External Affairs Ministry which sent them to the British authorities," home ministry spokesperson Ashok Prasad said.

The comments came after media reports suggested that Crown Prosecution Service, which is representing India's case of Mallya's extradition, told a London court that it will require three-four weeks time to receive evidence from India.

The CBI too had "categorically affirmed" that there was no delay.

The agency yesterday tried to defend itself by giving a detailed timeline of events leading to June 13 hearing where reported comments were made by Aaron Watkins of the Crown Prosecution Service.

"During the hearing on June 13, 2017, when the counsel of fugitive Mallya sought a date in March-April, 2018, Aaron Watkins of CPS opposed the same. To justify a later date, the defence counsel raised the issue of delay, which is nothing but a figment of his imagination," CBI spokesperson R K Gaur had said.

He said the hearing of June 13 was not an "extradition hearing" and its purpose was to determine further steps to be taken up in the case and to draw a timetable for extradition proceedings.

Gaur said the charge sheet against Mallya was filed on January 24 before the Special Judge for the CBI cases, Mumbai which issued a non-bailable warrant of arrest on January 31.

He said as the fugitive Mallya has been in London since March 2016, the request for extradition of Mallya was forwarded on February 9 to the UK authorities through diplomatic channels.