No Decision Yet On UN Ban For Masood Azhar, Says China 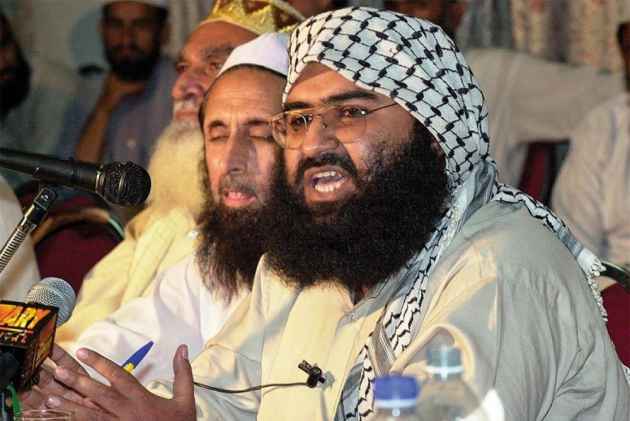 China today said it will take "a decision in due course" on its hold on the US-led proposal to designate Pakistan-based JeM terror group leader Masood Azhar as a global terrorist which is expected to come for a review later this month.

Early this year the US along with the UK and France approached the UN's sanctions committee for the ban on Azhar.

However, it was stopped by Beijing which again put a six-month technical hold on it. The US proposal came after India's efforts last year to get Azhar listed as a global terrorist by the UN were scuttled by China.

"The Chinese side will make the decision in due course," the Foreign Ministry told PTI here about the pending application proposed by the US, the UK and France among others in the 1267 anti-terrorism committee of the UN Security Council.

"We have stated China's position on the listing of the 1267 Committee of the UN Security Council many times" in the past, the ministry said in a written response.

China has been blocking India's move stating that there is no consensus in the UNSC 1267 which enforces a global ban on terror groups and their leaders with affiliations to Al- Qaeda and Islamic State. JeM has already been in the banned list.

This is the second-year China has blocked attempts to bring about a UN ban on Azhar which would force Pakistan to act against him.

India moved for the UN ban against Azhar in March last year accusing him of masterminding the Pathankot terrorist attack.

China first blocked the Indian move for six months followed by three months technical hold, which ended on December 31 last year leading to the lapse of the application.

China was the only member in the 15-nation UN body to put a hold on India's application with all other 14 members of the Council supporting New Delhi's bid to place Azhar on the 1267 sanctions list that would subject him to an assets freeze and travel ban.