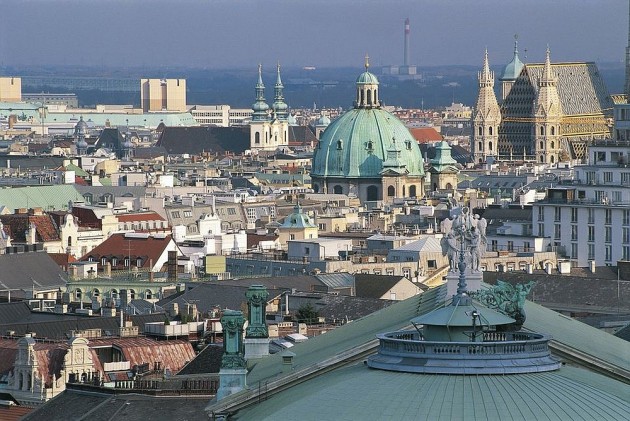 An Austrian court remanded nine Iraqi migrants in custody today for their alleged involvement in the gang rape of a German tourist on New Year's Eve in Vienna.

The men, aged between 21 and 47, were arrested over the weekend at raids across Austria after months-long police investigations.

They were put in detention at a jail in Vienna pending trial, a court spokeswoman said.

The suspects are accused of bringing the 28-year-old victim, who was under the influence of alcohol, to one of the suspects' flats and taking turns in raping her on the night of December 31, 2015.

The men have rejected the allegations, but investigators found DNA traces of four of the accused at the alleged scene of the crime.

It is not clear yet how long the Iraqis have been in Austria, but one applied for asylum after the incident took place, police said.

Allegations of sexual assault involving migrants have been on the rise in Austria since the start of the European Union's worst refugee crisis since World War II last summer.

The country has received one of the bloc's biggest influxes of asylum seekers per capita, boosting the popularity of the far-right.

Earlier this month, neighbouring Germany passed a law making it easier to deport foreign nationals committing sex crimes, after more than 1,000 women reported sexual assaults and robberies in the city of Cologne on New Year's Eve.