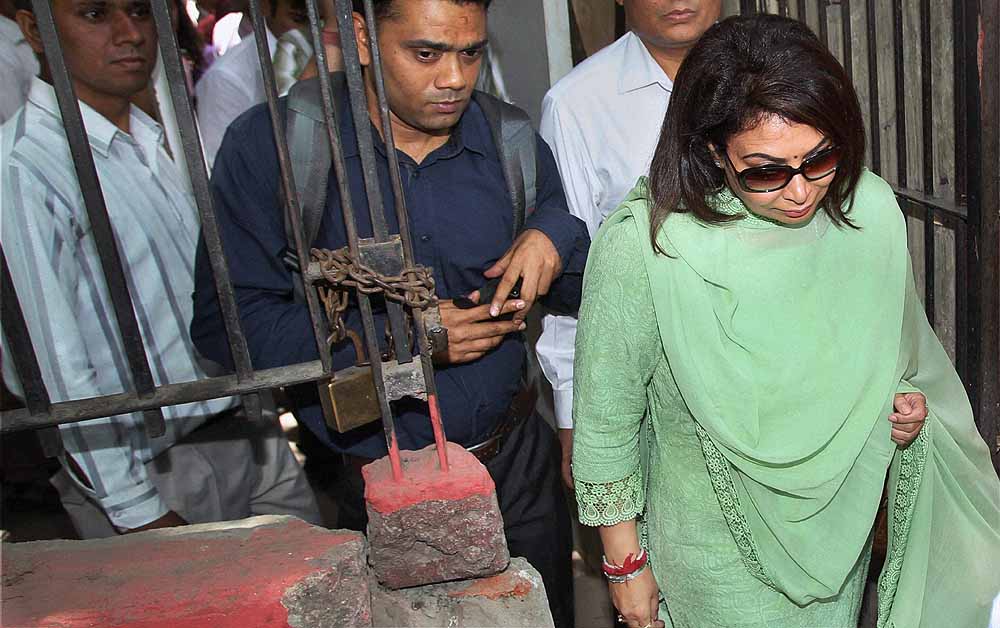 Nayati Healthcare plans to open a hospital in Amritsar next while the Mathura facility would be a hub for cancer treatment in the region, Radia told PTI.

After inaugurating the 351-bed multi super specialty hospital, Tata said: "It is heartening to see a full-fledged specialty hospital being established in Mathura with considerable personal sacrifice, driven by passion and a genuine desire to serve the community."

The hospital would provide "much needed medical help and healthcare facilities for the people of the region", the Tata Group Chairman Emeritus said.

Radia said the hospital is poised to serve not only the population of Western Uttar Pradesh but will be the centre of excellence for the whole of North India.

The hospital would aim to reduce the physical, emotional and economic burden of illness that blights the life of ordinary people in tier II and tier III towns by taking treatment to the patients, she added.

Radia, once known as an influential corporate lobbyist, had landed in controversy few years back following leak of her alleged taped conversations with prominent politicians, businessmen and media persons.

Subsequently, she wound up her PR business comprising among other entities of Vaishnavi Corporate Communications, which handled various clients including Tata Group and Unitech, and of Neucom Consulting which managed the account of Mukesh Ambani-led Reliance Industries.

When asked about her past experiences, Radia asserted that she had no regrets.

"Do I regret (that I was) in the corporate space? I think it was a huge learning," she noted.

About her foray into the healthcare space, Radia said, "I have found my calling".

Talking about her business model, Radia said it would have to be "economies of scale... It is all about people".

"We have to be sensitive to affordability," she said, adding that the entity has not slashed the prices but is only being sensible when it comes to pricing.

On financial aspect of the venture, she said they are very cautious as there is support of bank loans.