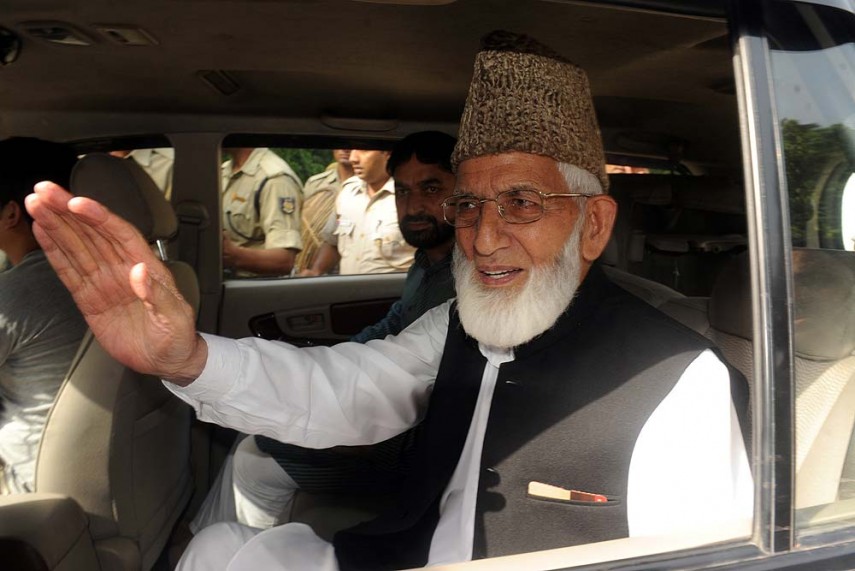 The probe agency has roped in financial experts to scan these accounts -- two of Geelani and the rest owned by other persons linked to him, official sources said today.

Preliminary investigation has found suspicious financial transactions through these accounts during 2014 and 2015. There are many layers of transactions to avoid detection of end use of the money, they alleged, adding that in many of the deposits, the details of the depositors were not known.

The NIA sources claimed that the patterns of transactions -- both deposits and disbursals -- were suspicious.

A preliminary enquiry has been registered by the NIA to probe flow of funds into various bank accounts from overseas which in turn was allegedly being used for anti-national activities in parts of Kashmir.

It is suspected by the central security agencies that the money was used for creating tension in Kashmir.