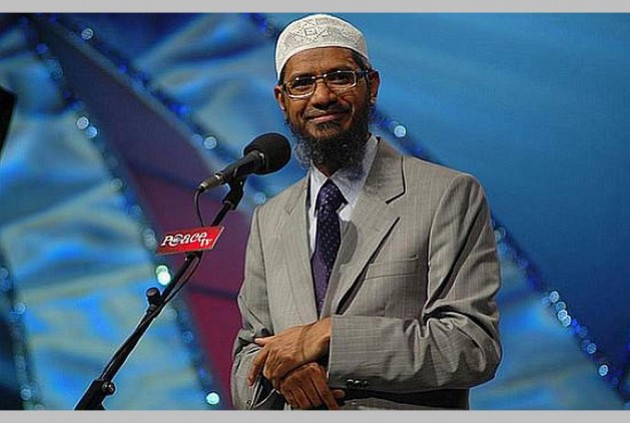 The NIA today issued a second notice to controversial Islamic preacher Zakir Naik asking him to appear before it on March 30 in a case filed against him under an anti-terror law.

The agency had early this month issued the first summons to him asking him to appear on March 14.

Officials said Naik has been summoned at the National Investigation Agency's headquarters here.

The notice has been sent to the Mumbai residence of 51-year-old Naik, who is believed to be staying in Saudi Arabia to evade arrest after his activities came under scanner following accusations that he had inspired some of the terrorists who attacked a cafe in Dhaka last year.

An FIR against Naik and his associates was registered by the NIA in November last year.

The physician-turned-preacher has been booked for allegedly promoting enmity between different groups on grounds of religion and doing acts prejudicial to maintenance of harmony. Sections of the Unlawful Activities (Prevention) Act (UAPA) have also been slapped on him.

In the FIR, the NIA alleged that Naik incited Muslim youths to commit unlawful and terrorist acts, the official said.

The Centre had declared Islamic Research Foundation (IRF), an NGO based at Dongri in south Mumbai, an unlawful organisation under the UAPA.

The Delhi High Court had recently upheld the decision to immediately ban IRF saying the organisation and its president and members were indulging in "unlawful activity".

Besides the IRF, Naik is also founding trustee of the IRF Educational Trust and the Islamic Dimensions Trust.

The speeches of Naik are banned in the UK, Canada and Malaysia.

Naik has rejected all allegations of involvement in terror-related activities and opposed ban on the IRF.