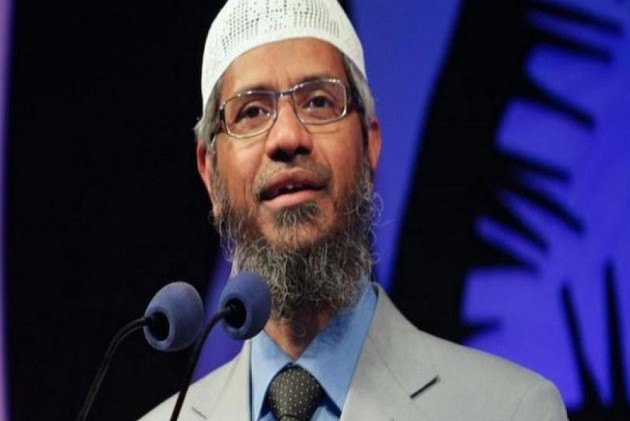 The special NIA court here today issued a non-bailable warrant against the controversial Islamic preacher Zakir Naik, wanted by the agency for his alleged role in a terror case.

It told the court that Naik didn't appear before it even after three summonses were issued and it would need to take Interpol's help to bring him back to India.

Last week, another city court had issued an NBW against Naik in a case of money laundering registered by the Enforcement Directorate against him. The ED lawyer had said Naik was believed to be in the United Arab Emirates.

Naik, 51, left India last year, allegedly to evade arrest after some perpetrators of Dhaka terror attack claimed they were inspired by him.

Following the Dhaka attack, the NIA had registered a case against him and some officials of his organisation, Islamic Research Foundation, under section 153-A of IPC (promoting enmity between different groups on grounds of religion) and the UAPA

Continue FREE with Ads Pay Rs. 1 to Read Without Ads
READ MORE IN:
Zakir Naik National
Next Story : How Sharif Averted Ignominy of Being Forced Out for 3rd Time as Pak PM
Download the Outlook ​Magazines App. Six magazines, wherever you go! Play Store and App Store