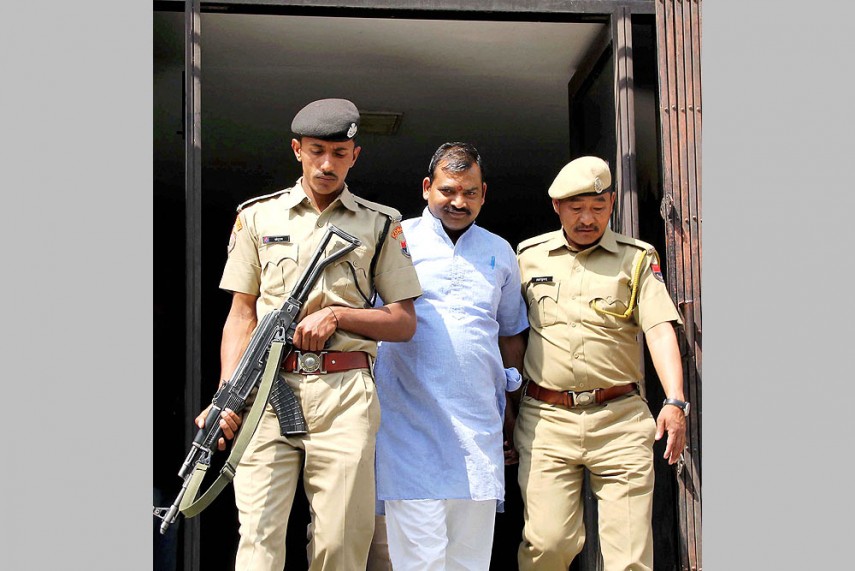 Both the convicts-- with right wing background-- were found guilty by the court of planning the blast. Gupta also had a history with the Rashtriya Swayamsevak Sangh (RSS), said a Hindustan Times report.

They were convicted under various sections of the Indian Penal Code (IPC) for criminal conspiracy and under sections of the Explosive Substances Act and Unlawful Activities (Prevention) Act.

The blast on October 11, 2007 in the dargah of Khawaja Moinuddin Chisti at the time of Roza Iftaar, had left three pilgrims dead and 15 others injured.

On March 8, the court had convicted Patel, Gupta and Joshi in the case while acquitting others including Swami Aseemanand. Joshi died soon after the blast.

The case was handed over to the ATS Rajasthan and was later transferred to NIA which re-registered the case with the NIA police station in New Delhi on April 6, 2011.

There were as many as 149 witnesses in the case and 451 documents were examined and the NIA filed three supplementary charge sheets in the case.