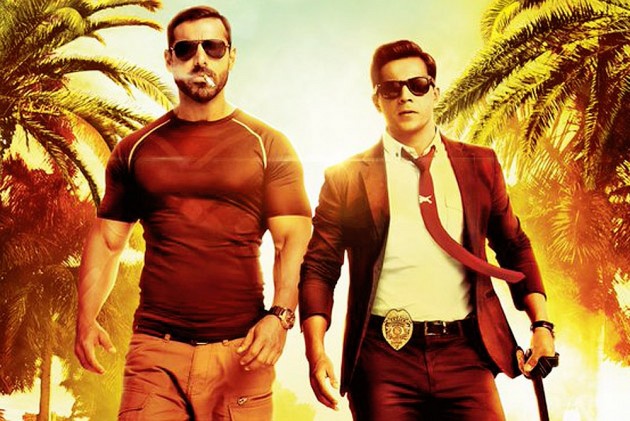 An NGO working against tobacco consumption will write to actor John Abraham asking him to withdraw his poster for Bollywood movie Dishoom where he is seen smoking a cigarette.

A senior office-bearer of National Organisation for Tobacco Eradication (NOTE) also said they will lodge a formal complaint with police against the actor, producer and director if the poster is not taken back.

"We will be writing a letter to John Abraham along with the producer and the director of the movie asking them to withdraw the poster which violated the anti-tobacco law," NOTE general secretary Shekhar Salkar told PTI today.

He said if the poster is not withdrawn after the letter, formal police complaint would be filed against the trio.

"The movie poster showing Abraham smoking a cigarette promotes the use of tobacco. This is against the law. The poster should be immediately withdrawn," Salkar said.